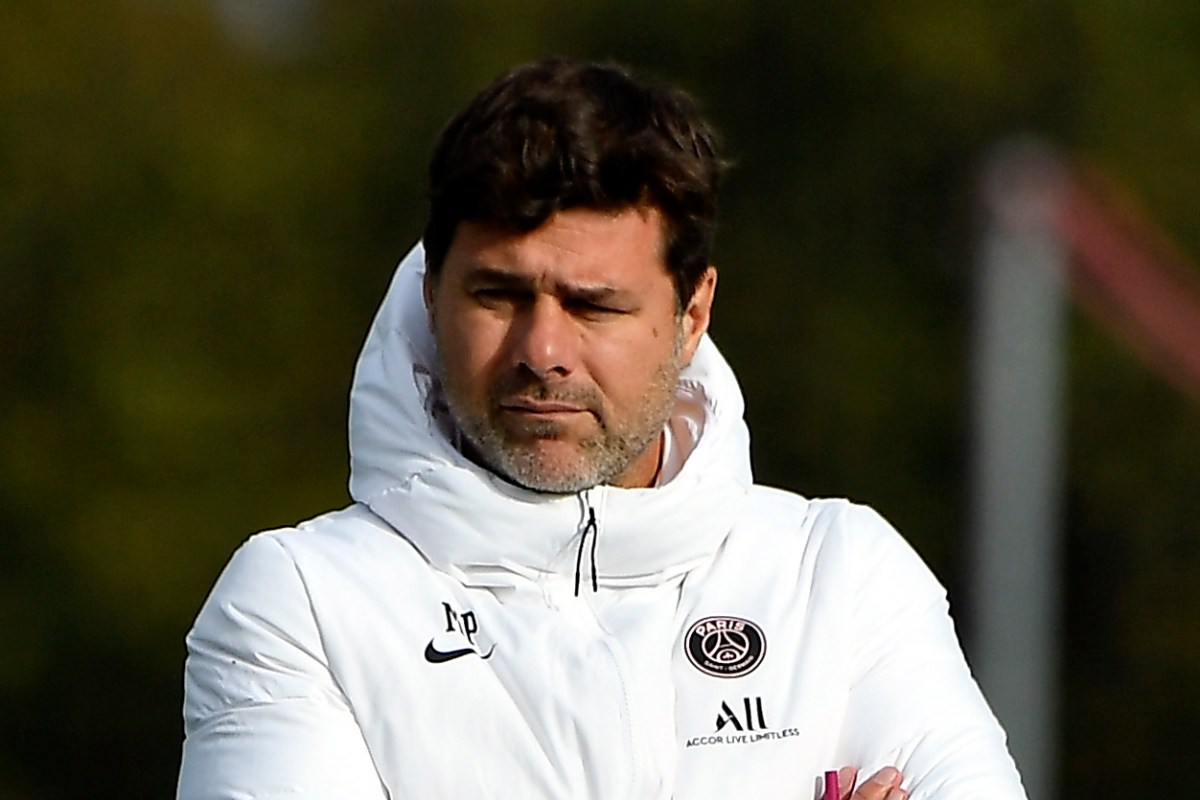 MAURICIO POCHETTINO is 'still Manchester United's top choice' to take over should they sack Ole Gunnar Solskjaer, according to reports.

That is despite the fact the Argentine took the Paris Saint-Germain job in January.

But SunSport exclusively revealed United have drawn up a four-man shortlist of possible replacements - with Poch not on it.

A top agent is contacting out-of-work pair Zinedine Zidane and Antonio Conte about their interest as well as Leicester City chief Brendan Rodgers and Erik ten Hag at Ajax if they axed Solskjaer.

According to the Daily Star, United originally wanted Solskjaer to 'bridge the gap' between Jose Mourinho and Pochettino at Old Trafford.

Ironically United's memorable win over PSG in the Champions League in 2019 helped earn the interim boss the gig permanently.

However, the report adds that could still happen.

The former Tottenham manager, 49, has been heavily linked with the hot seat at Old Trafford for years.

Poch 'still admires' the Red Devils despite the mounting problems on and off the field.

And with 'uncertainty' surrounding his own job in the French capital, the Star reckon United will look to pounce for their 'No1 target'.

Moreover, Sir Alex Ferguson rates Poch and his playing style highly - the Scot still has plenty of influence around United.

He was involved in discussions with the club hierarchy on Tuesday to work out what to do with Solskjaer.

SunSport understands they will not sack him... for now.

The Norwegian is battling for his future, with Sunday's 5-0 nightmare against Liverpool leaving him at his most vulnerable after three years in charge.

The players are uninspired by the training sessions run by the gaffer and his coaching staff - while in turn the management feel let down by the squad.

One of those is Paul Pogba, who snubbed Solskjaer following the weekend drubbing.

The Frenchman was left out of the starting XI and was brought on at half-time but within 15 minutes had given the ball away for the fifth goal then been sent off.

Ole Gunnar Solskjaer is fighting for his job after the 5-0 thumping by LiverpoolCredit: PA