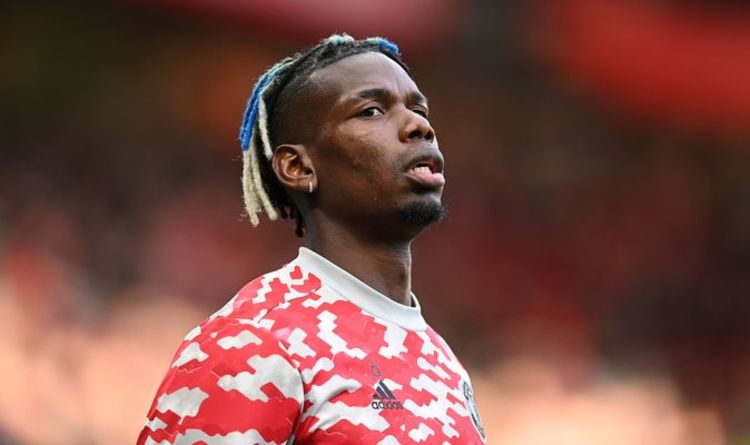 Superagent Mino Raiola is reportedly set to travel to Juventus for a meeting with the Serie A club’s management in November, with the future of Paul Pogba among the topics up for discussion. Pogba has entered the final year of his contract at Manchester United, with no sign yet that he will extend his stay at Old Trafford.

Pogba has spent five years at United since moving to the club from Juventus in a then-world record transfer.

But the Frenchman has been a frequent target for criticism from pundits and fans due to his inconsistent performances.

It appears that Ole Gunnar Solskjaer’s patience with the mercurial midfielder is running out, with Pogba having been a substitute for three of United’s last four games.

The lowest point of his season so far, and possibly his United career, came on Sunday when he was sent off against Liverpool just 15 minutes after coming on.

The Red Devils were reportedly ready to sell him in the summer transfer window as they looked to recoup at least some of the £90million they paid for him in 2016.

But no potential suitors were forthcoming, ensuring that Pogba would stay to play out at least half of the final year of his deal.

United are thought to have offered the Frenchman an extension, but so far he and his agent Raiola are stalling on signing it.

Pogba will be free to negotiate with foreign clubs from the start of the January transfer window and will be able to sign a pre-contract agreement.

In anticipation of that, it appears that Raiola is attempting to drum up interest from Pogba’s former club Juve.

Pogba has entered the final year of his contract at United (Image: Express Sport)Pogba's agent Raiola is scheduled to have a meeting with Juventus next month (Image: Getty Images)