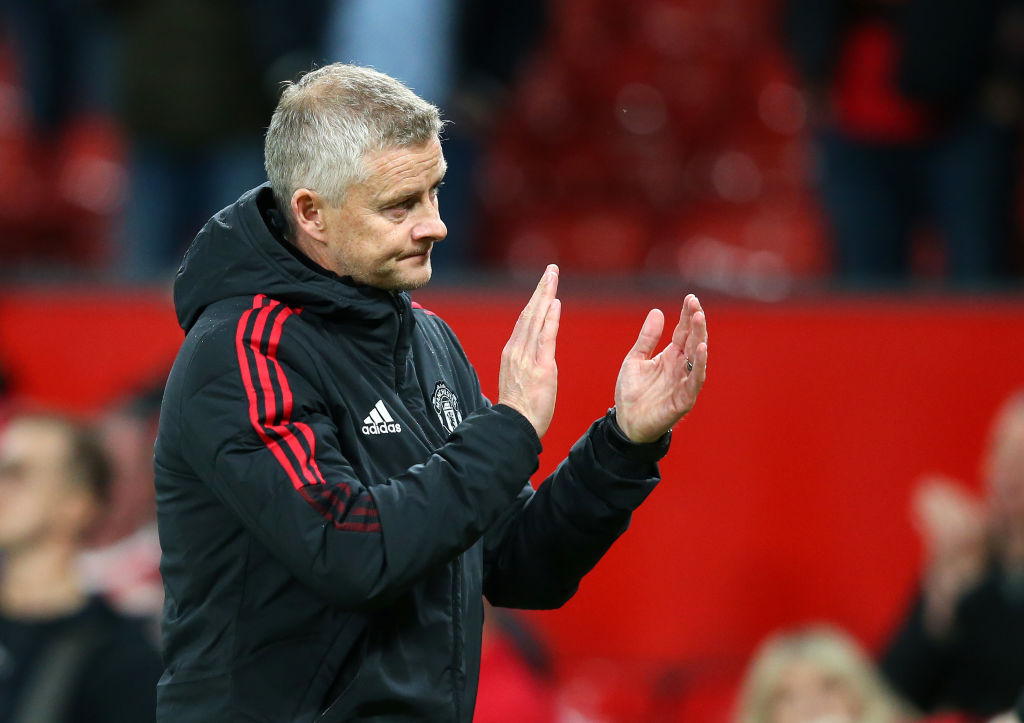 That’s according to the Daily Mail, who claim that Ten Hag could be seen as a replacement for Ole Gunnar Solskjaer.

The Norwegian is under huge pressure at United after Sunday’s 5-0 defeat to rivals Liverpool.

It looks like Solskjaer will keep his job for now, but the Red Devils may well be looking to find a new manager soon.

Ten Hag has won two league titles with Ajax, though it could have been three if not for the global pandemic in 2020.

Newcastle scrambling for Ten Hag because United like him?

This claim from the Mail comes just hours after they reported that Newcastle are making a move for the Dutchman.

It’s claimed that Newcastle are willing to offer Ten Hag a staggering £11million-a-year deal to make the move to St James’ Park.

Paulo Fonseca and Lucien Favre have appeared to be the favourites, but this late move for Ten Hag sparks intrigue.

Maybe Newcastle fear that United will be in a position to make a move for Ten Hag soon, once they part ways with Solskjaer.

By offering a huge chunk of cash now, Newcastle may feel they can get in and land Ten Hag before United have chance.

The timing is certainly interesting, with Newcastle maybe feeling this is their golden chance to get Ten Hag before a club like United enter the race.