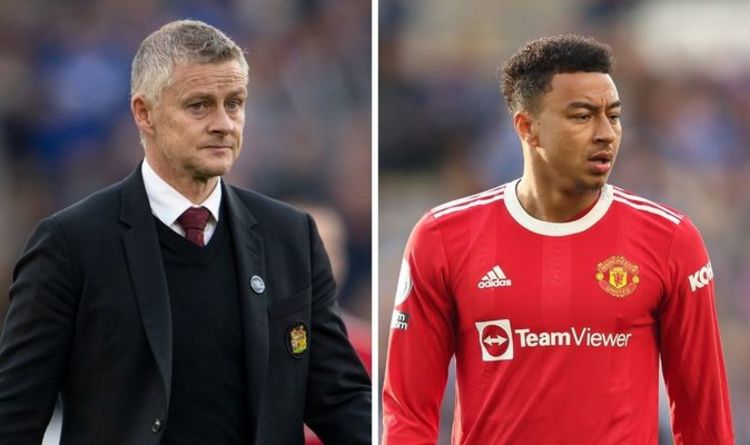 With Ole Gunnar Solskjaer on the brink of a Manchester United exit, several frustrated current squad members could leave the club before too long. Express Sport looks at five United players who their top-four rivals could well be interested in snapping up after Solskjaer departs.

Solskjaer has called upon Nemanja Matic more than certain other midfielders this season (such as the gentleman mentioned next), but he's still playing a fringe role.

Now 33, Matic won't want to finish his career with sporadic game time and will likely seek one final big move at the end of the season.

Nuno Espirito Santo could target the towering Serb to add some order and leadership to his midfield at Tottenham.

Matic and Pierre-Emile Hojbjerg would form a resolute midfield pivot in Nuno's 4-2-3-1 system in north London.

JUST IN: Man Utd players left 'confused' by Solskjaer because of Jesse Lingard

But after recently changing his agent, he seems determined to leave Old Trafford regardless of what happens with Solskjaer, and thus bring to an end a horror spell in his career.

The Dutchman would fit the hardworking mould Tuchel wants from his central midfielders, but moving to Stamford Bridge risks a similar role to his current one.

With Dele Alli struggling for form, Nuno could also look at Van de Beek as an upgrade in attacking midfield.

Jesse Lingard has been effective when on the pitch this season, but Solskjaer continues to snub him.

With United's attacking competition high, Lingard will likely be available on a free transfer at the end of the season.

He will likely be the topic of interest from a range of Premier League clubs, including Arsenal, Leicester City, Newcastle United and West Ham United.

Pick up your FREE Panini Official Premier League Trading cards this weekend - FIND OUT HOW HERE.

Man Utd could soon be in a period of change. (Image: EXPRESS)