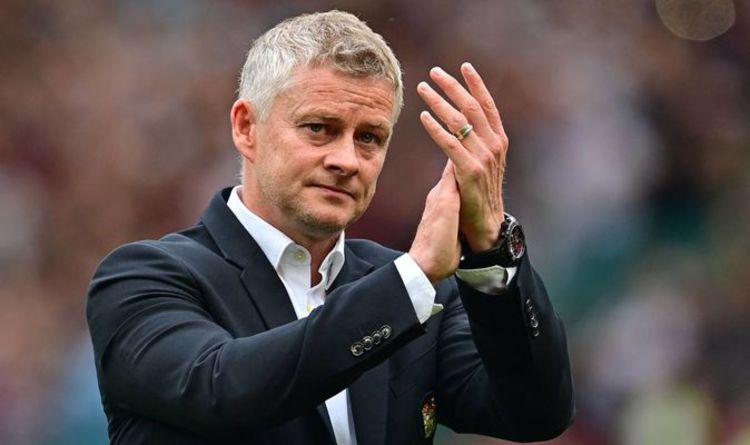 Phil Neville has joined brother Gary in demanding Manchester United back Ole Gunnar Solskjaer. It comes after calls to sack the Norwegian, who is now the bookies’ favourite to lose his job next in the Premier League.

United were utterly embarrassed at Old Trafford on Sunday when Liverpool demolished them 5-0.

Mohamed Salah scored a hat-trick while Diogo Jota and Naby Keita got in on the act but Neville believes United have got out of stickier humps.

He told SunSport: "I’ve played on United teams that lost 5-0.

"These things happen in football. I think the sensationalism of everything now is just out of control.

“United lost a game of football 5-0 to Liverpool. Yes, it hurt.

"Yes, it was probably a real sickening blow for everybody that’s ever played, supported, or been involved with Manchester United- but it’s as if United has never lost 5-0 ever in history.

"This has happened and United bounced back and won things. I lost at St James' Park 5-0.

"Philippe Albert chipped Peter Schmeichel and it felt no different. The only difference was there was not a billion people on Twitter thinking they knew best about this, that and the other.”

Solskjaer is not the only manager to face calls for the sack in recent weeks with Steve Bruce also hounded out by fans after a disaster start to the season.

But Neville believes that it went too far and it is not fair for a coach to deal with such abuse.

Solskjaer is under pressure (Image: GETTY)

He added: “The Steve Bruce case went beyond criticism, that was a form of bullying, disgusting behavior, trolling, some of the most disgusting things I have ever read or seen in my whole life.

“We live in an era where it’s seen as quite normal to ask people to be sacked, which I find absolutely incredible.