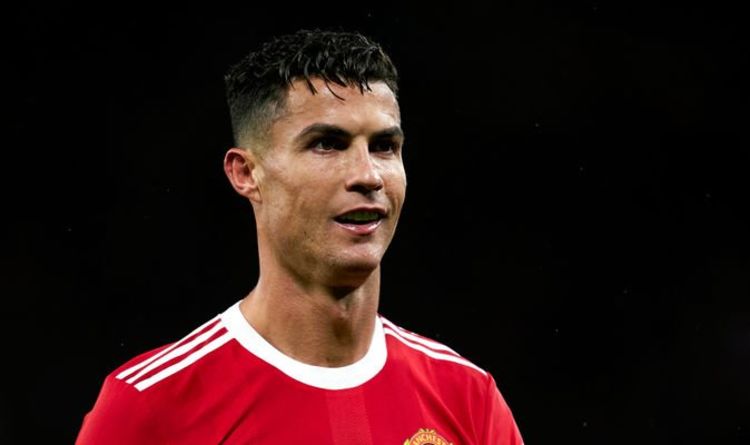 Manchester United's dramatic defeat at the hands of bitter rivals Liverpool has put Ole Gunnar Solskjaer's job in jeopardy, with cries for Antonio Conte among some sections of the Red Devils faithful growing louder than ever. While some fans have denounced the Italian for his 'boring' style of play, his appointment could be the key to unlocking Cristiano Ronaldo in a way that translates individual performances to points on the board.

The patience of fans and players is being put to the test with United currently on a torrid run of five defeats in nine games.

Those in attendance on Sunday made their feelings known at half time, some by booing, others by heading for the exits.

United were completely overrun in defence, while in attack they broadly failed to click as Ronaldo's fast start in a United shirt continues to slow.

While the Portuguese has been used as a lone frontman this campaign, the introduction of Conte to the fold could see that change.

The former Inter Milan boss has been out of work since the end of last season and would reportedly be 'ready to talk' to United about taking over.

Conte has previous experience of English football with Chelsea where he won the Premier League in his first season and the FA Cup the year after.

The 52-year-old's momentum continued from there, leading Inter to their first Serie A title in over a decade last campaign before deciding to walk away.

One thing that has been fairly consistent in his managerial style is a traditional strike partnership.

As a result, the former Real Madrid man could find himself feeding off someone who is as happy to create opportunities for others as he is finishing off moves himself.

An unselfish brief for Cavani would surely be preferable to the role he has been given at present, which primarily involves sitting on the bench.

Again, sections of United fans are not beaming with joy at the prospect of Conte's style of football being implemented at Old Trafford, but getting the best out of their legendary No 7 could make his defensive system a necessary price to pay.

Although six goals in nine games for Ronaldo this campaign is not a bad return by any means, United's team form has been poor, and a change of system could unlock the potential of their talented squad.