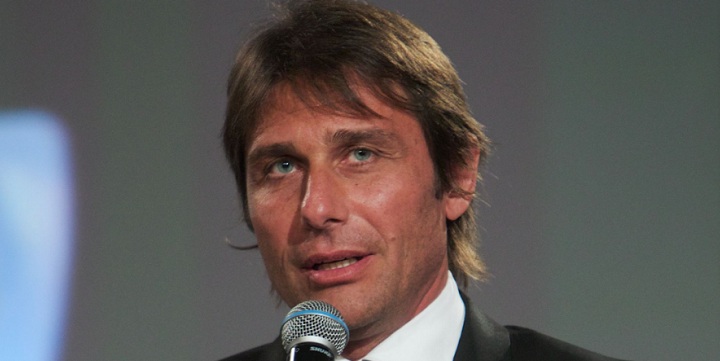 Manchester United manager, Ole Gunnar Solskjaer, has been backed by the club for a long time and I think enough is enough. The Norwegian has to depart.

Despite splashing the cash to secure big names, we are virtually out of the title race after 9 games and the fixtures are not getting any easier. Man Utd have only earned a single point from the last four league games and the humiliation received at the hands of our biggest rivals, Liverpool, should be enough to sack the boss.

If reports in the media are anything to go by then a decorated manager in the form of Antonio Conte is close to moving to the Old Trafford outfit.

According to Calcio Mercato, the deal to sign the Italian coach is one step away but first the Red Devils have to terminate club legend, Solskjaer. Once that is finalized, Conte should be joining the club.

Today, Fabrizio Romano has stated that thanks to Alex Ferguson’s request, Ole would be given another chance to prove himself when Man Utd will face Tottenham in the Premier League next Saturday. The famous journalist has stated that Conte would accept the job in the next days i.e. if Ole is shown the door.

Tottenham are a point above United at the moment and another defeat for Solskjaer should bring the end of his tenure at Old Trafford.

We need a proven quality coach and Antonio Conte is a decorated manager, who won the Premier League title and the FA Cup in his debut season in England with Chelsea. Last season, he won the Serie A title for Inter Milan and ended Juventus’ nine-year reign in Italy.

Have your say – Should Ole Gunnar Solskjaer get more time at Man Utd? Is Antonio Conte the right man to manage the club?