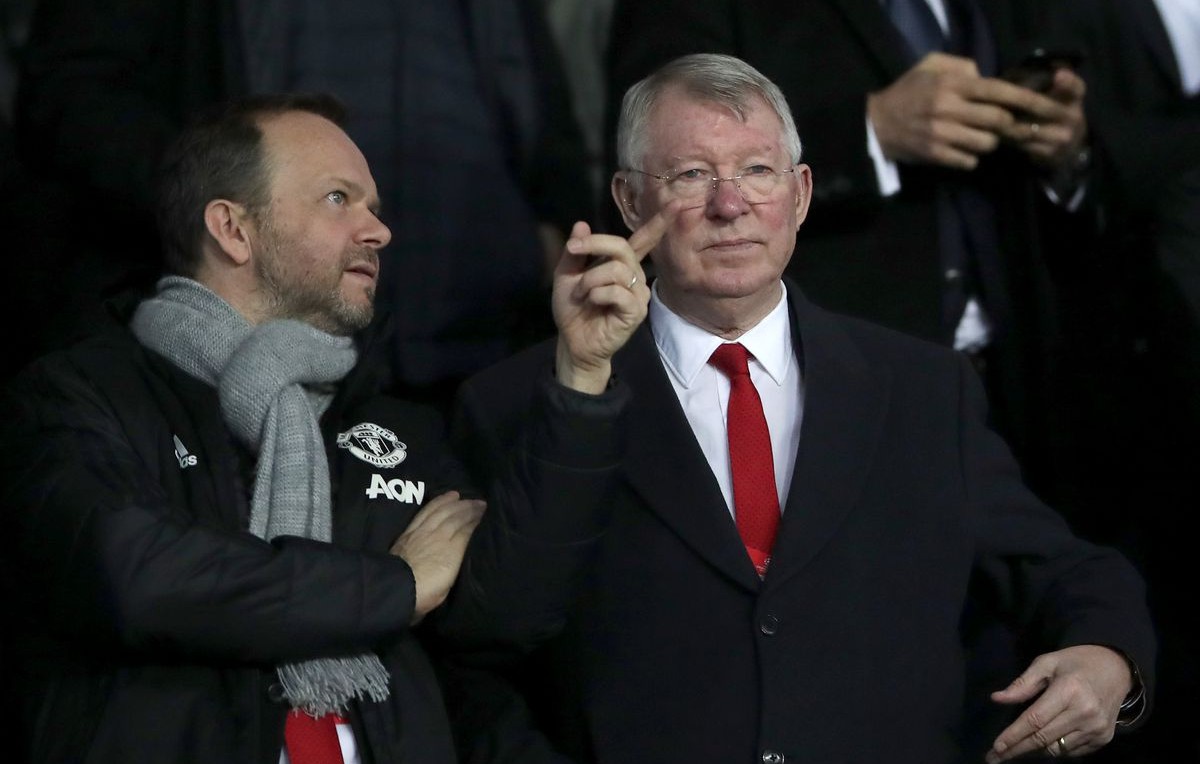 Manchester United are reportedly still keen on Mauricio Pochettino to come in as manager, but I move looks unrealistic for the moment.

The Argentine impressed in his time in the Premier League with Tottenham, and was often talked up as a possible candidate for the Man Utd job, particularly during Jose Mourinho’s time in charge.

The Red Devils still remain keen on Pochettino, according to the Daily Star, with the Paris Saint-Germain boss thought to be the preferred candidate for both Sir Alex Ferguson and Ed Woodward if the club were to replace the struggling Ole Gunnar Solskjaer.

The report explains that Pochettino’s contract situation with PSG means he’d likely be too expensive at the moment, so it could be that Solskjaer is relatively safe in his current job.

The Norwegian tactician will need things to improve soon, however, after the 5-0 defeat at home to Liverpool over the weekend.

Pochettino would surely be an upgrade if United could get him, and perhaps the club will decide it’s more of an urgent priority to do whatever it takes to get him out of PSG if things don’t improve soon.

The report also notes that big names like Antonio Conte have been linked with replacing Solskjaer at Old Trafford.