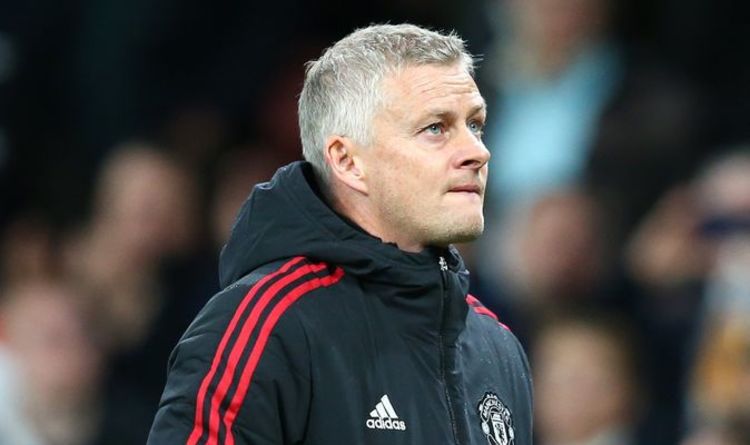 Manchester United manager Ole Gunnar Solskjaer's uncertain future could have a huge bearing on the club's transfer plans due to two players. Solskjaer is under significant pressure after a poor start to the season but has been given a chance to drag United from their current rut.

Many expected the club to dismiss Solskjaer after Sunday's 5-0 defeat against rivals Liverpool at Old Trafford.

But he will take charge of the trip to Tottenham Hotspur this weekend and potentially against Atalanta and Manchester City before next month's international break.

If United showcase improved performances and results over the next two weeks, his stint as manager will likely continue.

That may come as disappointing news for Donny van de Beek and Paul Pogba, whose futures seemingly depend on Solskjaer's status.

Ole Gunnar Solskjaer is on the brink. (Image: GETTY)

During Fabrizio Romano's Twitch stream on Tuesday, RMC Sport's Joris Crolbois revealed Pogba wants to extend his United contract, but not with Solskjaer at the helm.

Similarly, on the Here We Go Podcast, Romano has claimed Van de Beek will leave Old Trafford in January if Solskjaer is still manager.

Both Pogba and Van de Beek are likely two members of the dressing room who have reportedly lost belief in the Norwegian club legend.

And if Van de Beek forces an exit and Pogba's contract expires next summer, it could ruin United's transfer plans ahead of the 2022/23 season.