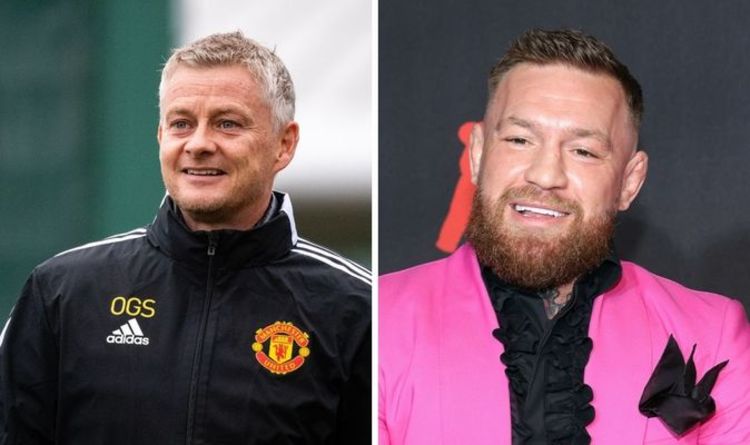 UFC legend Conor McGregor has given his verdict on Ole Gunnar Solskjaer's uncertain future as Manchester United manager. Solskjaer is on the brink at Old Trafford after Sunday's 5-0 home humiliation against Liverpool added to United's troublesome start to the season.

United were widely expected to dismiss the Norwegian boss in the aftermath of the result, but he will be in charge of the weekend trip to Tottenham Hotspur.

But ESPN report a poor result against Spurs, Atalanta or Manchester City before next month's international break would likely seal his fate.

Amid the mass discussion over Solskjaer's impending departure, there is little suggestion that he could stick around in another aspect.

But McGregor believes he could still positively contribute to the Red Devils away from the managerial position.

Taking to Twitter on Tuesday, McGregor chimed in by opining that Solskjaer should stay at the club but in a different role.

He wrote: "The issue at United is it's just bunch of young fellas talking to each other. Peers.

"You need someone above the group chat to take the helm. Ole was on the bench when Ronaldo played. A peer. Not enough.

"Love and respect Ole to the max, but his role needs rearranging. My opinion."

Ole Gunnar Solskjaer is on the brink at Man Utd. (Image: EXPRESS)