Man Utd 'to pursue Chiesa, Barella and Trippier regardless who is manager'
The Sun 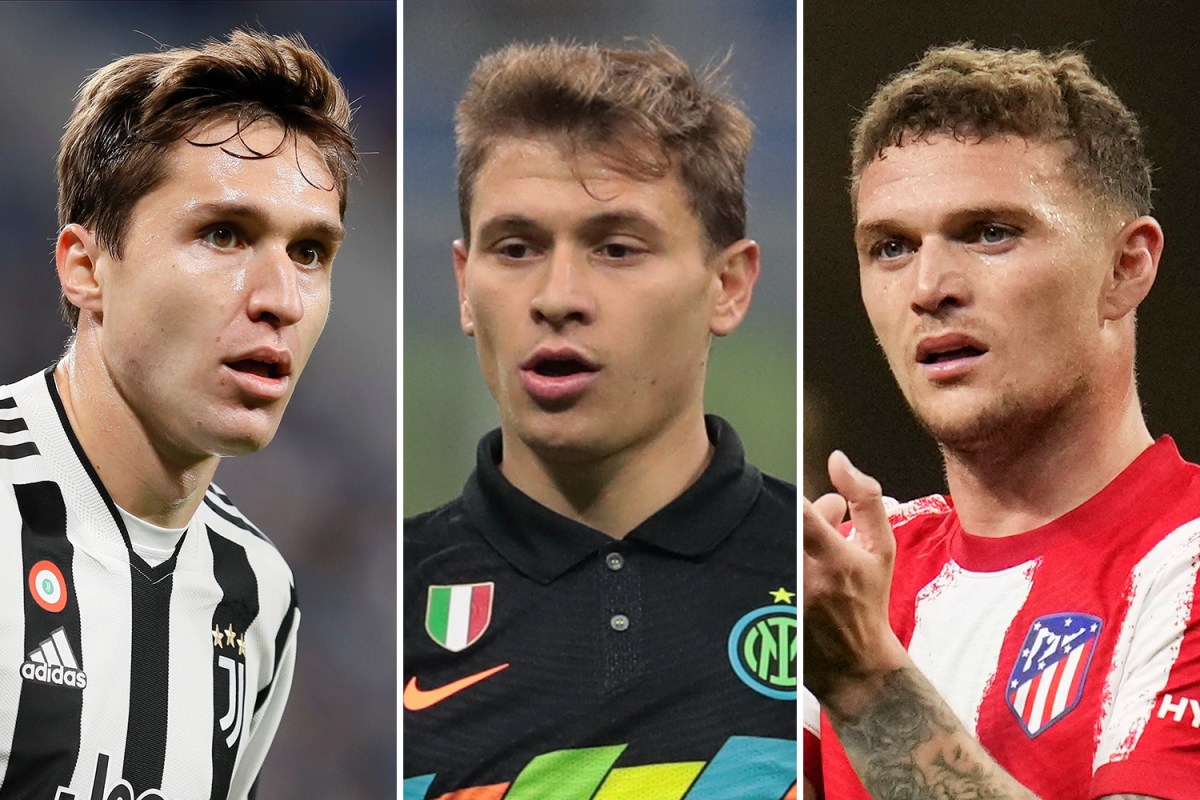 MANCHESTER UNITED are reportedly targeting THREE transfers for next summer… regardless of who their manager will be at the time.

The Red Devils also want Nicola Barella, regardless of who their manager will beCredit: Getty

Current boss Ole Gunnar Solskjaer is expected to remain in charge for this weekend’s crunch clash against Tottenham.

But SunSport understands four managers have been contacted by United’s board, including Antonio Conte and Brendan Rodgers.

Yet Fichajes claims no matter who is in the hot seat next year, United already have their summer wishlist drawn up.

Chiesa, 23, has established himself as one of Europe’s finest attacking wingers.

And his displays in Italy’s victorious Euro 2020 campaign earned Chiesa even more fans across the continent.

He knows Conte well from their time together at the San Siro, and Barella would become United’s new engine in midfield should he make the move to England.

Finally, Trippier, 31, was a major target for United in the last transfer window.

However, Atletico did not want to sell after they won LaLiga with the England ace playing at right-back.

Yet with Diego Simeone now going with attacking wing-backs in a new five-defender system, Trippier could finally be allowed to move on.

And with a new manager potentially on board by that point, United could be a force to be reckoned with next season.