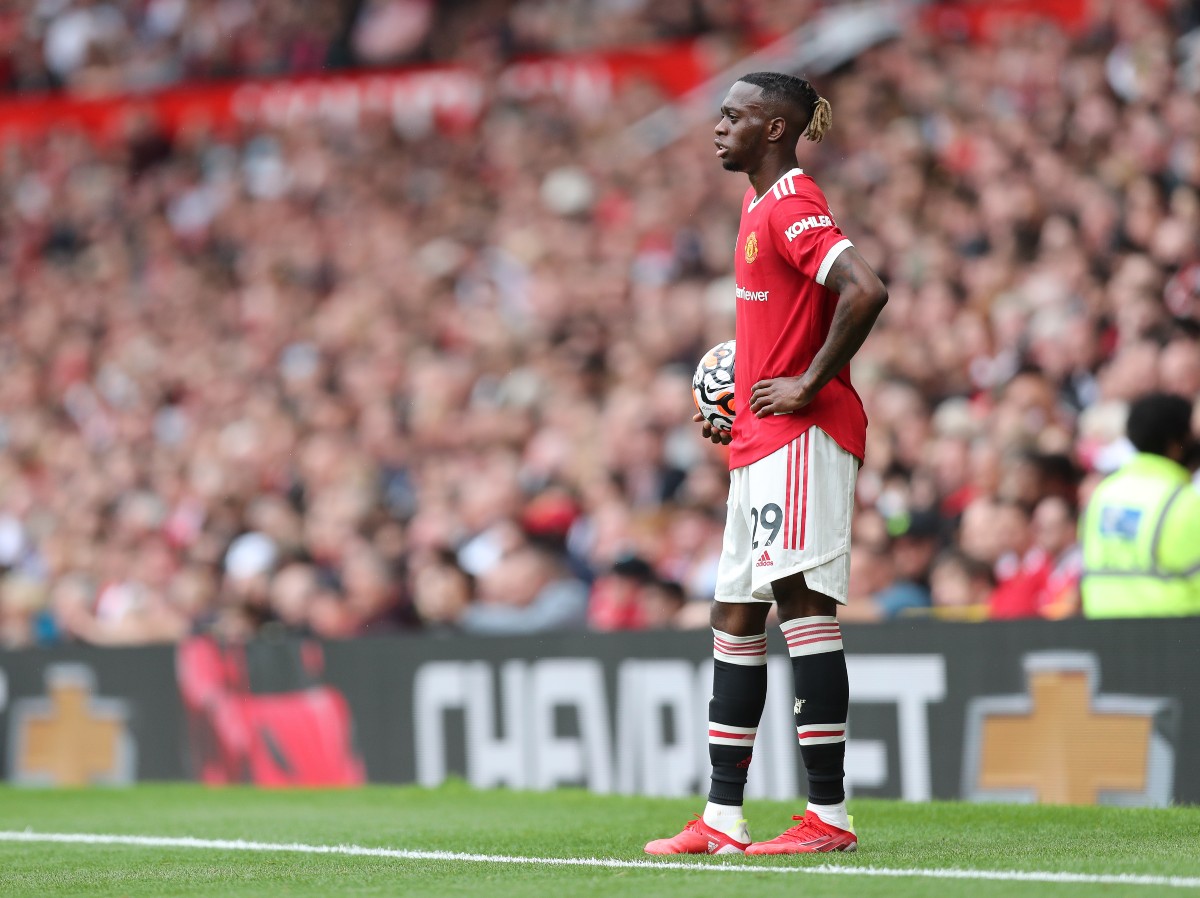 Some Manchester United coaches are reportedly concerned about Aaron Wan-Bissaka’s lack of effort as he’s failed to develop much since his big-money move to Old Trafford.

The 23-year-old looked a promising youngster in his time at Crystal Palace, prompting Man Utd to pay as much as £50million for him, as per BBC Sport‘s report at the time.

This big fee was a sign of just how much Ole Gunnar Solskjaer must have been keen to invest in Wan-Bissaka, but it’s not paid off at all so far.

According to The Athletic, United coaches are now concerned that Wan-Bissaka isn’t applying himself enough, and that’s behind his lack of progression with the Red Devils.

Interestingly, this ties in well with what one of Wan-Bissaka’s old coaches, Ken Gillard, recently said about the defender in an exclusive interview with CaughtOffside.

Gillard, who is now a coach in Arsenal’s academy, previously worked for Crystal Palace and coached Wan-Bissaka for a number of years as he progressed up the different levels with the Eagles.

Although Gillard described Wan-Bissaka as talented, he said: “We had some difficult conversations at times. At times I don’t think he respected what a good player he could be, and wasn’t extremely focused. We had conversations on schooling, which he didn’t take too seriously at the time.”

It seems this might now be becoming more of a problem for Wan-Bissaka, who surely needs to up his game for MUFC after some slack defending in the 5-0 defeat at home to Liverpool.