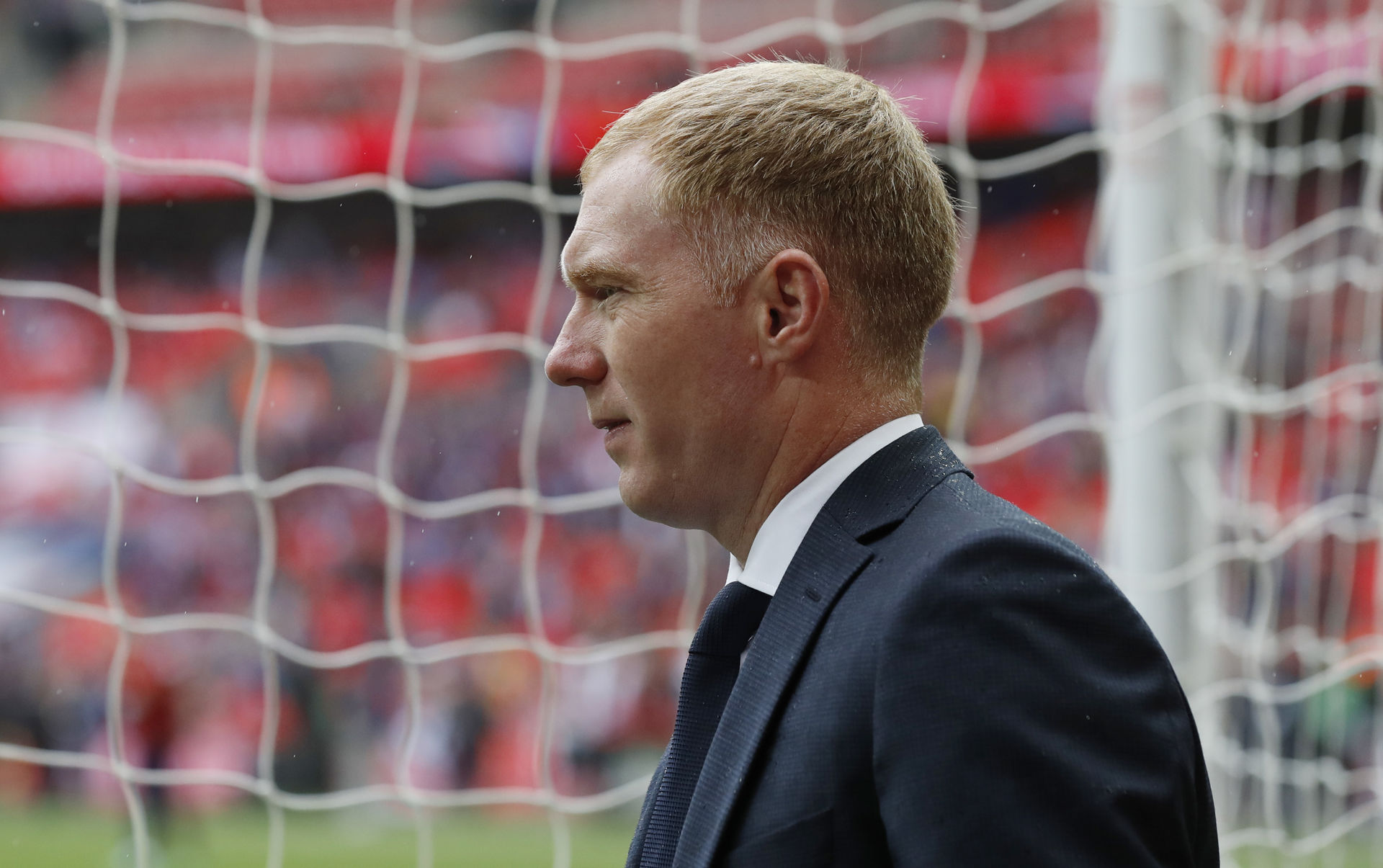 On Sunday, Liverpool put five goals past Manchester United, with Salah scoring a hat-trick and becoming the first player to do so at Old Trafford in Premier League history.

Not many would have seen such an utterly dominant performance coming from the weekend, well, unless your Scholes that is.

He did warn his former side, after their comeback win against Atalanta in the Champions League, that if they produce such a display against Liverpool then they will walk all over them – and that’s exactly what happened.

Even though Scholes would have been annoyed by what he was seeing from Man United, he admitted to enjoying watching Salah in action.

“I enjoy watching good football,” said Scholes. “He’s been brilliant for the Premier League. His finishing.

“You go back to that first goal, a little bit of desire as well. The way he pushed Luke Shaw off the ball. ‘Get out of the way, I am going to finish this’.

“When he gets a chance, you are thinking nothing but goals. Scoring in the big games, he does it all the time, not just against the lower league teams. It’s against the Man City’s and Man United’s.

“Give him credit, he is a sensational footballer. He’s the best around, at the minute.”

It says it all when Salah is the first player, since the Premier League was formed, to score a hat-trick at Old Trafford.

It’s even worse for Manchester United fans that it had to be a player in the colours of Liverpool.

But that’s what happens when you come up against a player in the devastating form Salah is currently in.

Ten Premier League goals already this season – and outscoring teams like Leeds, Tottenham, Arsenal and Crystal Palace, just goes to show how well he is doing.

In other news, Fonseca could quickly end Arsenal's pursuit of Hazard-like star with Newcastle reunion