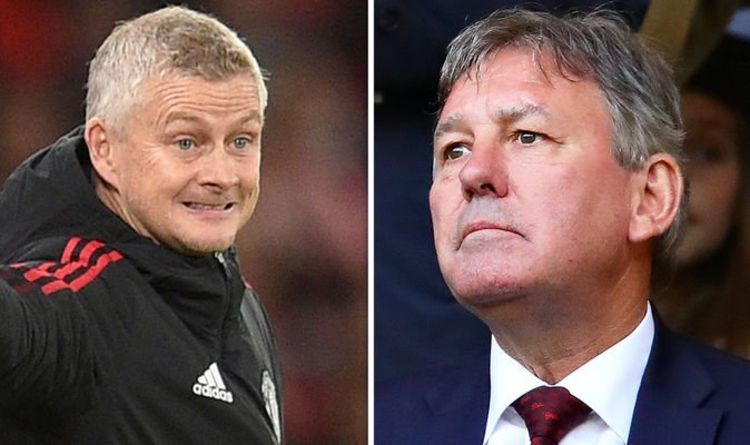 Manchester United legend Bryan Robson claims the club's players looked as if they did not care during Sunday's 5-0 demolition by Liverpool. Jurgen Klopp's Reds raced into a 4-0 lead at half time - the first side to lead by that margin in the Premier League era at Old Trafford. Mohamed Salah sealed his hat-trick in the second half and things got worse for United when Paul Pogba was sent off for a poor challenge on Naby Keita.

Ole Gunnar Solskjaer is now under pressure for his job, with former Chelsea boss Antonio Conte reportedly interested in replacing the Norwegian.

But United are set to stick with their former striker for Saturday's match at Tottenham at least.

Robson, who made over 450 appearances for the Red Devils between 1981 and 1994, says Solskjaer deserves to keep his job but must see an upturn in results soon.

He told talkSPORT: “Man United, as a club, we always give people a fair chance. Ole has now got to turn it around quickly.

“We can’t have too many more performances like that. Especially against the biggest opposition in the world for Man United.

“You can’t have performances like that and we need to turn it around quickly.

“These players have done it, been to cup finals, but to put in performances like that when you think the club is going forward was a real shock to the system.

“It was really poor.”