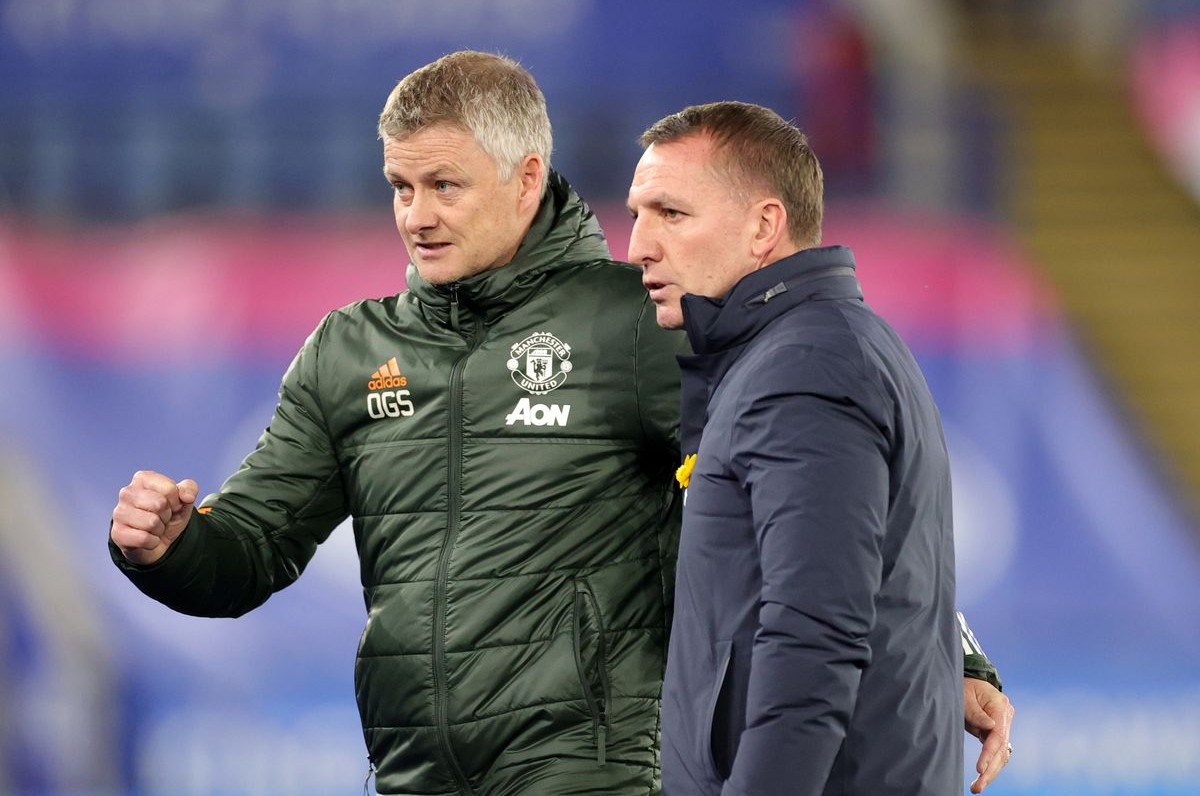 Rodgers has impressed in his time in charge of Leicester City, and one imagines he will eventually land himself and even bigger job, with United perhaps a tempting option at the moment.

The Northern Irish tactician could be a big upgrade on Solskjaer at Old Trafford, and Collymore believes he would be ready to accept the job if an offer came along, despite noting that he previously distanced himself from taking over at Tottenham.

Writing in his column in the Daily Mirror, Collymore said: “Rodgers may well have distanced himself from the Tottenham job very quickly, but this would be a totally different matter.

“Whether you are a player, head coach, manager or tea boy, the likes of United only come calling once. He’s said how happy he is at Leicester, and why wouldn’t he be? But this is totally different.”

He added: “United come knocking at your door only once. When the big job, the truly big job is dangled in front of you, then you go.

“Managers, head coaches, whatever are guns for hire and Brendan is no different. I just couldn’t see him even thinking about not taking it and what is more I think every Leicester fan would totally get it as well.”

To be fair on Collymore, he’s been consistent in his backing for Rodgers, as he also talked him up as an ideal candidate for the Arsenal job earlier this year.

In another Mirror column, Collymore named Rodgers as the ideal replacement for the struggling Mikel Arteta, though it would be far more controversial for the former Liverpool boss to end up managing the Red Devils.

Either way, CaughtOffside’s understanding for the moment is that Rodgers is not interested in the United job, as we reported yesterday.