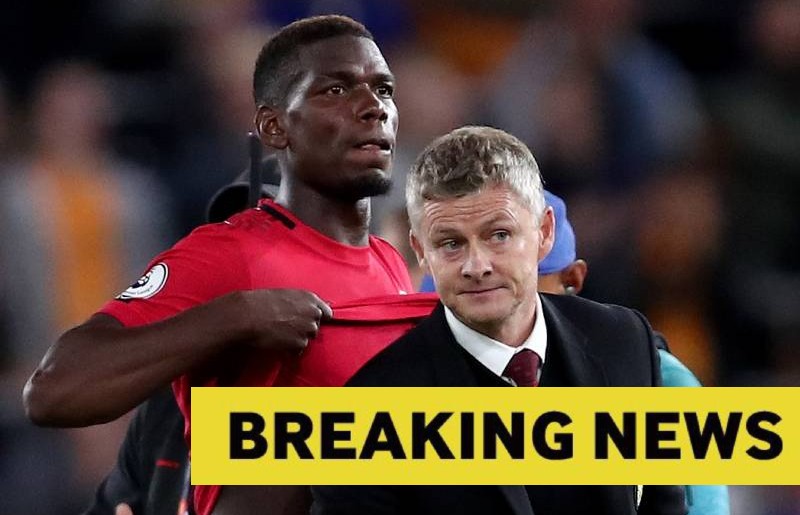 Manchester United midfielder Paul Pogba has reportedly made it clear that he won’t sign a new contract at the club if Ole Gunnar Solskjaer stays on as manager.

The Red Devils are in dire form at the moment and were thrashed 5-0 at home to Liverpool at the weekend, with Solskjaer’s future at Old Trafford now in serious doubt.

It now seems that Pogba does not want to commit his future to Man Utd while Solskjaer remains in charge, which perhaps explains the lack of progress over tying him down to a new deal.

Mark Ogden claims Pogba doesn’t think Solskjaer can deliver success to United, and the France international will no doubt be keen to finish his career with more silverware at club level.

Pogba has only won the Europa League and Carabao Cup since he joined United from Juventus in 2016, though he’s also won the World Cup with the French national team in that time.

The 28-year-old could surely play for many other top clubs and have a more realistic chance of winning the Champions League or league titles.

Pogba hasn’t quite been at his best at United, but he has no shortage of suitors as the likes of Real Madrid, Paris Saint-Germain and his former club Juventus have been linked with him in recent times.