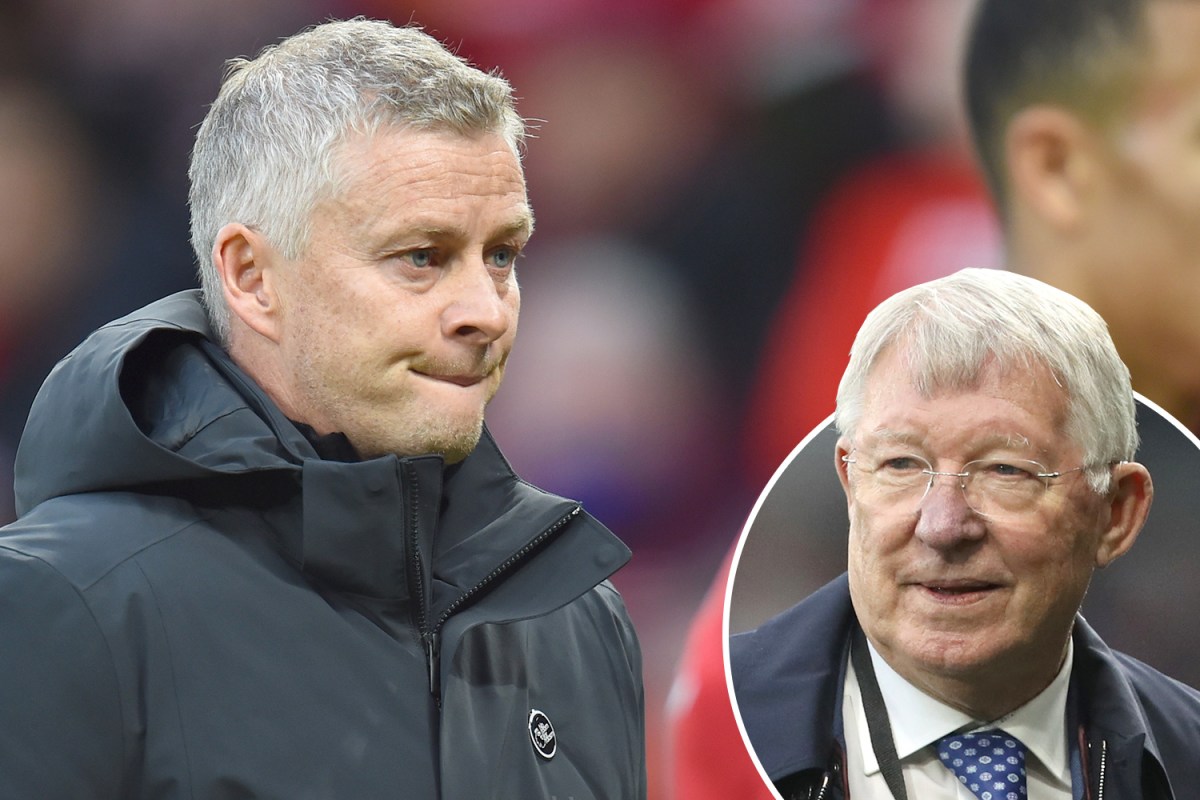 SIR ALEX FERGUSON arrived at Manchester United's training ground on Tuesday as he attempted to protect Ole Gunnar Solskjaer from the sack.

The Norwegian chief, 48, is desperately clinging to his job following the 5-0 abomination at home to Liverpool.

Fergie was spotted looked pained in the stands during the Old Trafford embarrassment on Sunday.

But he's now raced to Carrington to lend his support to his former super-sub Solskjaer, according to reports.

The United board is believed to be split over Solskjaer's future.

Some believe his time is up, while others want him to stick around having guided the club to second in the Prem last season.

Man Utd have already drawn up a four-man shortlist to replace the ex-Cardiff and Molde boss should he be fired.

Antonio Conte, Zinedine Zidane, Brendan Rodgers and Erik ten Hag are all being considered for the role.

On Monday it was claimed United were 'considering' sacking Solskjaer.

But, as exclusively revealed by SunSport, the boss is set to stay at least until after Saturday's game against Tottenham.

Man Utd have the week off having crashed out of the Carabao Cup at the hands of West Ham last month.

That has given club chiefs a six-day window between the Liverpool thumping and clash with equally beleaguered Spurs to make a decision.

United flops were held behind at Old Trafford for TWO HOURS after the staggering, record-breaking defeat.

Managing director Richard Arnold reportedly cancelled all of his Monday appointments to hold crunch talks with owners, the Glazers.

And executive vice-chairman Ed Woodward - who was not in attendance for the Liverpool mauling - is believed to be at Carrington today.

Solskjaer took over from Jose Mourinho in December 2018 - initially on an interim basis, before being awarded the job full-time in March.

And he was awarded a new three-year contract in the summer after guiding United to second in the league last term, behind only neighbours Manchester City.

But now, just three months later, it could be curtains for Solskjaer.