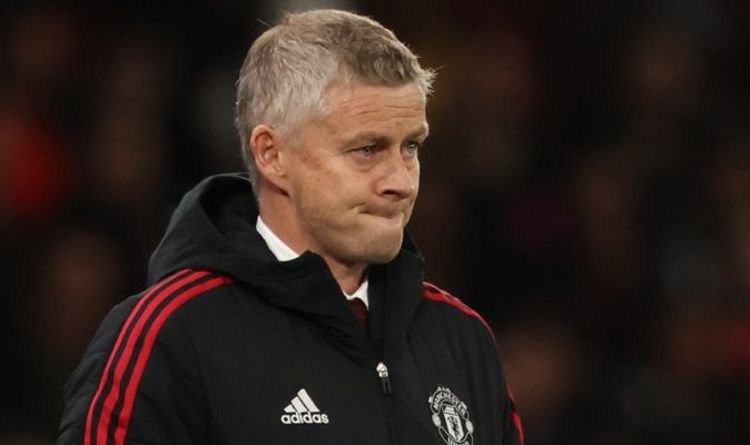 Manchester United co-owner Joel Glazer will have the final say over whether Ole Gunnar Solskjaer is imminently relieved of his duties, according to reports. The Red Devils boss has been widely tipped to become the club's fourth managerial casualty since the departure of Sir Alex Ferguson after Sunday's humiliating defeat at the hands of Liverpool at Old Trafford.

United were torn apart on their own patch by their biggest rivals, with Naby Keita and Diogo Jota putting the visitors ahead early on before Mohamed Salah's brilliant hat-trick sealed a dominant victory for the Reds.

The result not only marked United's third defeat in six matches, but arguably their most embarrassing loss in recent memory.

Solskjaer was already a man under pressure before kick-off on Sunday but now finds himself firmly under the microscope as the Red Devils seek a quick-fire response over the next two weeks.

They will travel to London to face Tottenham on Saturday before taking on Atalanta away in the Champions League three days later.

Club chiefs have reportedly discussed the possibility of giving Solskjaer his marching orders in the wake of their latest defeat, but a number of influential figures are prepared to give the Norwegian boss more time to turn things around.

Solskjaer's side were battered by Liverpool on Sunday (Image: GETTY)

The likes of Ferguson, Ed Woodward and Richard Arnold have all expressed a desire to avoid a change in management for now, but the final say on Solskjaer's future will ultimately lie with Glazer, according to The Guardian.The latter, who has five family members on United's 12-person board of directors, is expected to retain the decisive verdict from his Florida base.United have been linked with a selection of big-name targets to replace Solskjaer over the last 48 hours, with Antonio Conte understood to be the standout candidate.

The 52-year-old would be open to discussing the vacancy at Old Trafford but reportedly believes that United's current boss will survive in the role until Saturday at the earliest.

Chelsea may have three options to replace Christensen as talks stall

Meanwhile, Zinedine Zidane, who ended his second spell in charge of Real Madrid at the end of last season, has also been mentioned in connection with United as of late.

It remains to be seen whether Glazer will decide to sack Solskjaer over the coming days, but the feeling is that he will remain in the United dugout for their next Premier League outing against Spurs.

The 48-year-old admitted after Sunday's defeat to Liverpool that he was at his lowest point since taking charge of the Red Devils.

However, he insisted that he is still the right man for the job amid the growing speculation over his immediate future.

The Norwegian boss is under contract until the summer of 2024 (Image: EXPRESS)

"I've just got to say we have to get over this as quickly as we can," Solskjaer told Sky Sports.

"It is going to be a difficult one. The players will be low but there's loads of characters there.