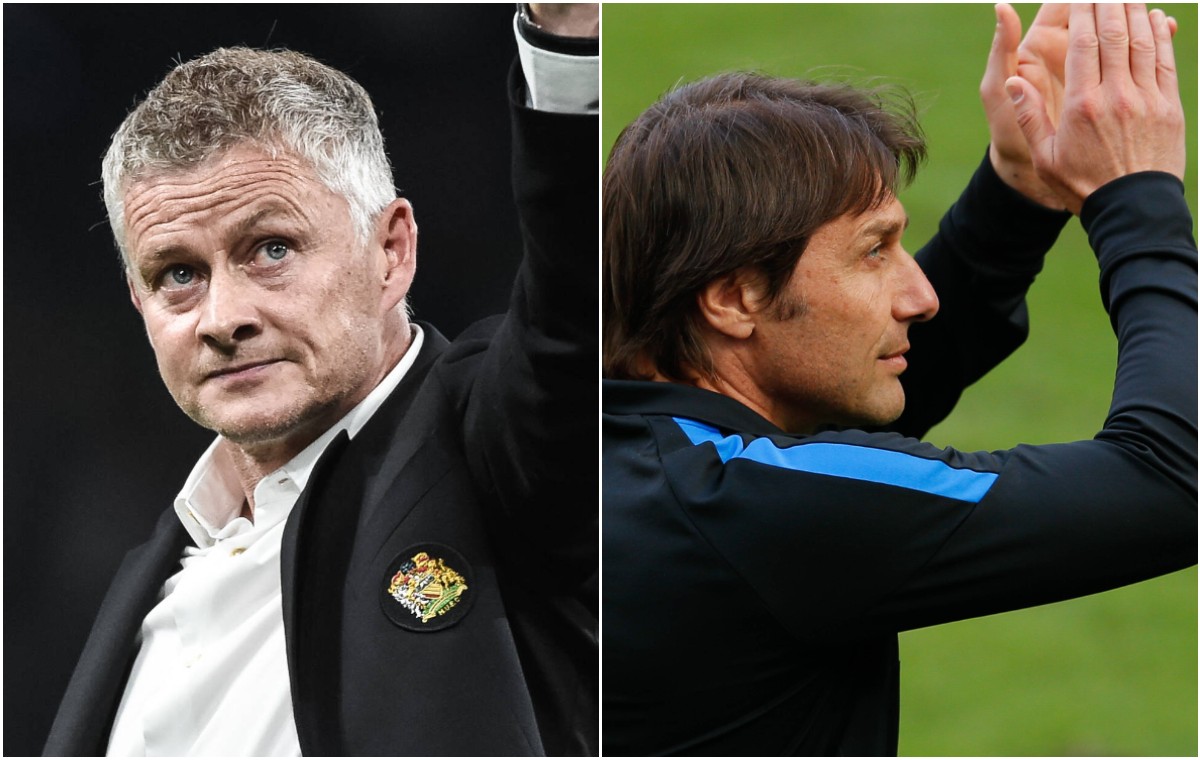 The Italian tactician is one of the biggest names currently out of work, and would surely be a very tempting coach to hire for a sleeping giant like Man Utd right now.

Conte is likely to move to the Premier League for his next job, as CaughtOffside reported yesterday, but it remains to be seen how soon Solskjaer will find himself under real pressure at Old Trafford.

For now, the Guardian suggest the Norwegian tactician could get more time, as he retains the backing of key figures at the club such as Sir Alex Ferguson.

The report adds that Conte himself expects Solskjaer will probably still be in the job this weekend when the Red Devils take on Tottenham in their next Premier League game.

Many MUFC fans will surely be losing patience, however, after the humiliation of losing 5-0 at home to rivals Liverpool at the weekend.

Conte has far more experience at the highest level and is a serial winner, as he proved in his short time with Chelsea in his last spell in England.