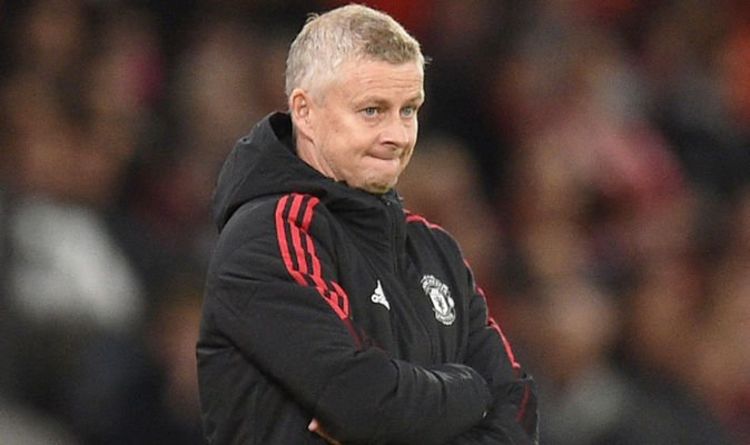 Manchester United manager Ole Gunnar Solskjaer was always destined to fail this season after his summer transfer business, according to former England winger Trevor Sinclair. Solskjaer's United side suffered a humiliating 5-0 loss at home to rivals Liverpool on Sunday.

The Red Devils are already eight points behind leaders Chelsea after nine games of the Premier League season.

United spent big on Jadon Sancho and Raphael Varane in the summer, and also brought Cristiano Ronaldo back to the club in a sensational late deal.

The pundit says United should have pushed through their interest in England right-back Kieran Trippier, who was keen on a move from Atletico Madrid.

"I don't want to put Aaron Wan-Bissaka down but when you play for Manchester United, you've got to be best in class," Sinclair told talkSPORT.

"He's a good defender, one-on-one situations, we all understand that.

"But you've got to have more than that playing for Manchester United.