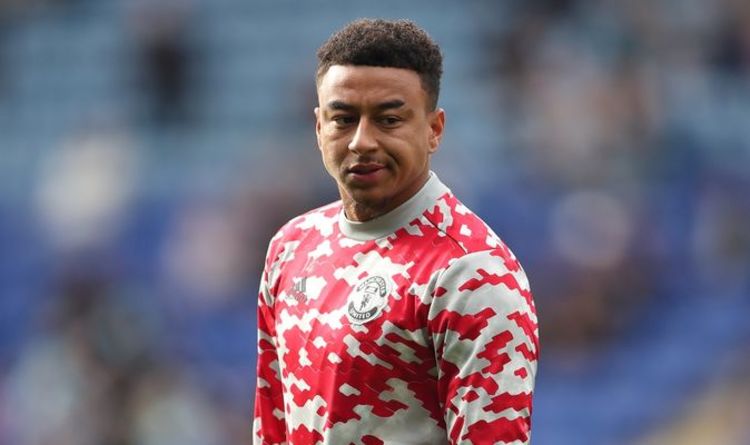 Ole Gunnar Solskjaer’s days as Manchester United manager look numbered. With a net spend of £312million over the past three years and failing to win any silverware, Solskjaer’s sides recent poor form is leading the club to question whether the former forward is the right man for the job.

United crumbled to a 5-0 defeat to Liverpool at the weekend, with the in-form Mohamed Salah scoring a hat-trick and capitalising on some poor defending from the Old Trafford outfit.

The signings of Raphael Varane, Jadon Sancho and Cristiano Ronaldo led many to believe that United would be title contenders this season and could compete with the likes of Liverpool, Chelsea and rivals of Manchester City.

However, the club have won just three games in their last nine in all competitions and a serious shakeup is required urgently if United don’t want to slip further down the table risk their chances of European football.

The mood behind closed doors is said to be a poor one, with players turning on staff and management, and vice versa.

One player who is causing confusion amongst players is Jesse Lingard, who many expected to leave Old Trafford over the summer.

According to The Athletic, Lingard’s continued absence from the first eleven despite making significant impacts from the bench is continuing to bewilder the squad.

The England international has not started a game this season and instead made four appearances off of the bench.

As a result, he's been limited to playing 59 minutes of Premier League football accumulatively.