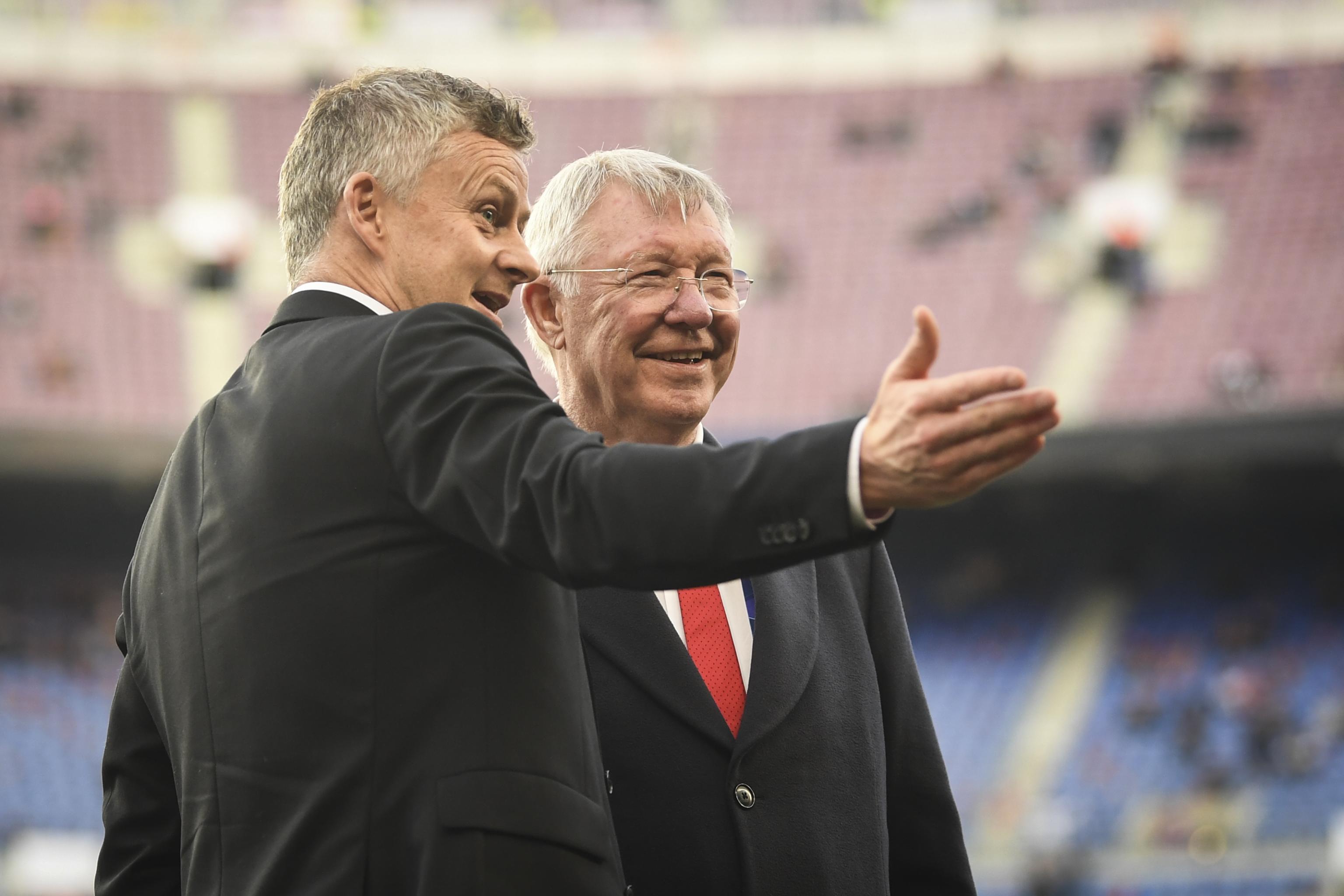 Manchester Evening News has reported that Ferguson visited United’s Carrington training ground complex amid speculation on the Norwegian’s future at the helm of United.

The reports indicates that members of the board are unsure whether Solskjaer should still be given time to turn the situation around, and given that some executives are said to be unsure on the appointment of Antonio Conte, Solskjaer could well be afforded that opportunity.

Journalist Fabrizio Romano later added via his twitch that Ferguson was at Carrington protecting the 48-year-old.

It is an unusual day at United with seemingly more speculation than ever about the current managers future.

The 52-year-old left Inter last year after winning their first Serie A league title since 2010, but has won league titles in each of his last three club jobs, winning the Premier League with Chelsea in 2017.

However, Conte has a reputation for favouring a more defensive style of play and this may not align with the direction the United board want to take the club in, even though it is likely to garner some success in the form of trophies.