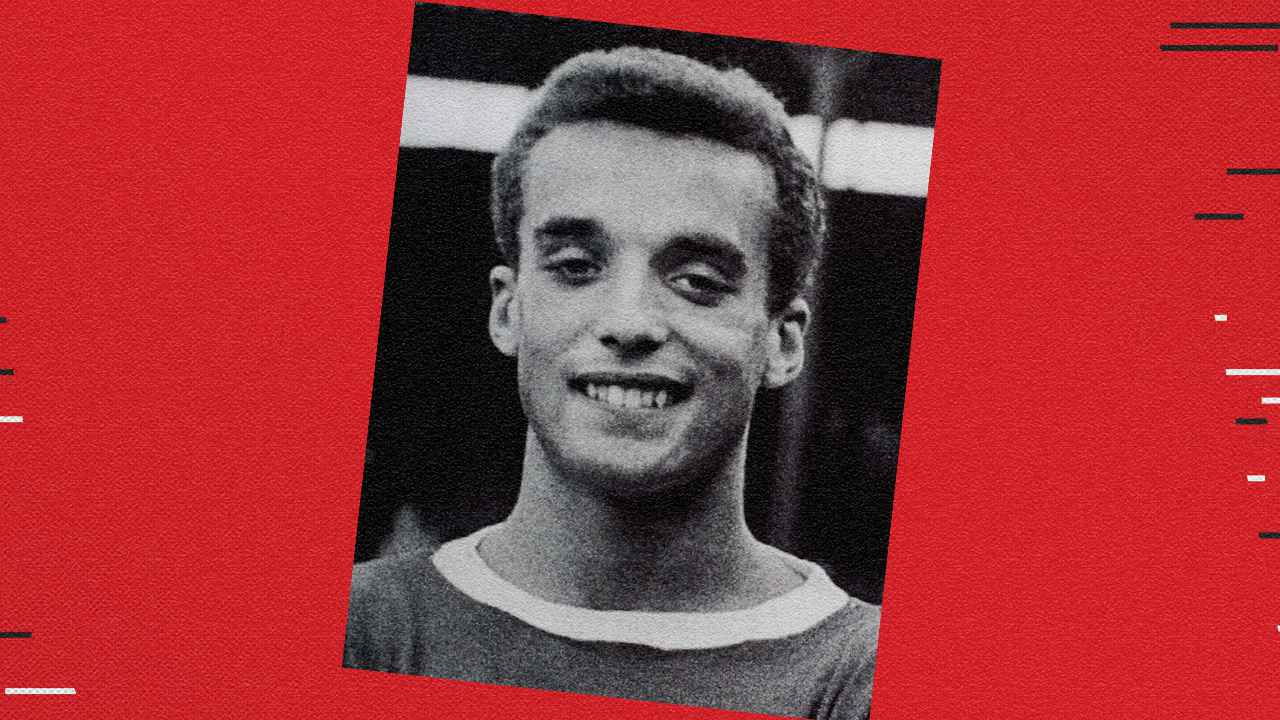 Dennis Walker would have turned 77 today (Tuesday) and his contribution as a pioneer at Manchester United will never be forgotten.

It is little wonder the Manchester United Academy youngsters have been taught the story of the club's first black player, with Dennis making his debut in May 1963.

Nearly 60 years on, his feat in pulling on the red shirt is far more poignant and heroic than it seemed as the curtain came down on the 1962/63 season. The 18-year-old youth graduate made his bow standing in for Bobby Charlton in the final Division One game, a 3-2 defeat at mid-table Nottingham Forest that meant Matt's Busby's developing side ultimately steered clear of relegation by just three points.

Five days later, United lifted the FA Cup, beating Leicester City 3-1 at Wembley, but Walker wasn't involved. In fact, he didn't feature again and, a season later, was transferred to York City, where he netted 10 goals in his first eight outings. Walker's Reds career was over as soon as it had begun, but his trailblazing role had been indelibly scorched on the club's history.

Sadly, Dennis passed away in 2003, aged just 58. But Paddy Crerand, who played alongside Walker that afternoon at the City Ground, is always keen to shine a light on his one-time team-mate. "I remember Dennis very well," Crerand recalled in an interview for Inside United magazine a few years ago. "He was a lovely lad and a good player. That he was black didn't make any difference whatsoever to me, it really didn't. I don't remember us talking in the squad about him being the first black player for United, but it was a big issue in English football because, sadly, black players did get abused at matches. Dennis was such a nice guy and I remember when he died a few years ago; I saw his family at Old Trafford, where his ashes were scattered."

Today, Walker should be viewed as a pioneer whose courage inspired future generations of black players, breaking down barriers in the not-always beautiful game. But in truth, his name isn't well known. In fact, many believe the first black United player was Tony Whelan, a bustling striker who spent four seasons at Old Trafford without making a first-team appearance. And Whelan, who has maintained a long connection with the club through his work with the Academy, is desperate to correct this common misconception.

"A lot of people think it was me," Whelan explains. "I feel embarrassed because it's not right for the Walker family, who should be very proud. People don't know his name, which staggers me in light of how high-profile race issues are now. His legacy is tremendous."

"Ultimately, Walker's one appearance created an immense legacy and paved the way for future generations of black Manchester United players, who have done him proud. His is a remarkable tale and his name deserves to be remembered for as long as football is played at Old Trafford."

Formerly captain of Cheshire Schoolboys, Walker signed apprentice forms with United before becoming professional in November, 1961. Although used as a striker, he eventually settled into a left half-back role at York City, before moving to Cambridge United. He retired after racking up 211 games in league football, scoring 23 times.