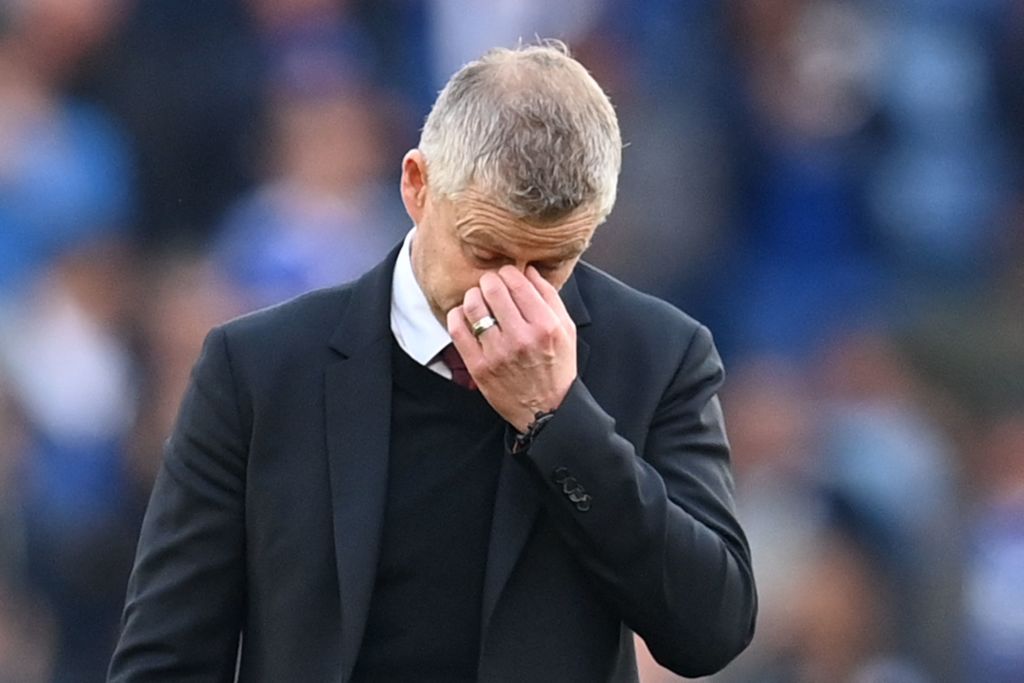 Tottenham Hotspur fans are generally of the opinion that Ole Gunnar Solskjaer staying in charge of Manchester United will be good news for them.

Ole’s at the wheel… still

Tottenham are set to take on United on Saturday and there were reports that the Red Devils would be under new management by then.

However, Sky Sports claimed this morning that Solskjaer is set to retain his job in the hot seat for the time being.

The pressure certainly will be on him to get three points at Tottenham on Saturday.

However, most Spurs fans feel that their chances of beating United with Solskjaer in charge will be greatly increased.

We win its because they don't want ole as manager any more not because we are the better side. https://t.co/bf0hUm8eas

Nuno also under the spotlight

Solskjaer is far from the only manager heading into the game on Saturday evening under pressure.

Tottenham boss Nuno is also facing increased scrutiny, after Spurs lost their fourth London derby of the season at the weekend.

If Tottenham are to lose again on Saturday then they look destined to end the weekend in a mid-table spot, and that could well spell disaster for Nuno, even at this early stage of the season.