Gary Neville accuses Manchester United fans of ‘turning’ on him, after crushing Liverpool defeat
Empire of The Kop 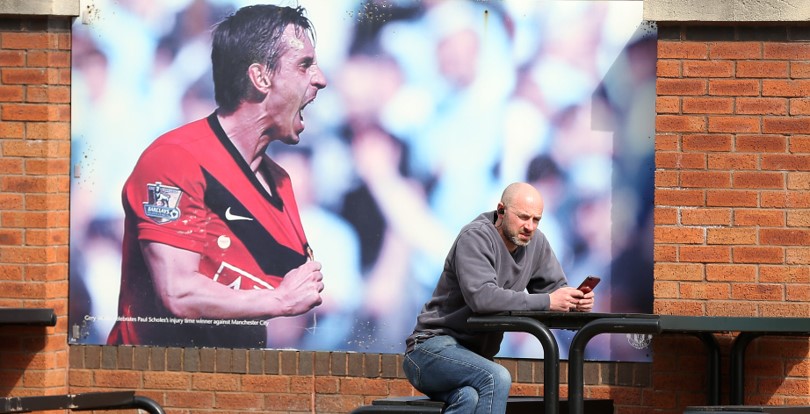 Liverpool helped embarrass all Manchester United supporters with their 5-0 victory on Sunday, Gary Neville was no different following the defeat.

The Bury-born pundit was put under pressure by Jamie Carragher and Graeme Souness in the Sky Sports’ studio on the weekend, this then continued on his social media following the game.

The Salford City co-owner has hit out at fans for criticising his protection of his former teammate Ole Gunnar Solskjær, his tweet reads:

If you would have said 22 years ago that United fans would be turning on me for supporting the guy who won “ Us “ the Champions League I would have said no way! But it’s 2021 folks! In the “ Johnson Era “ anything goes 😂

The ironic tone is clear but the former right-back has obviously been rubbed-up the wrong way following the embarrassing result at the weekend and the public backing of his friend, which has not gone unnoticed by supporters of most clubs.

Using “Us” also shows how he may be feeling more distanced from the club he holds close to his heart, with his clear feeling that the Old Trafford faithful are ‘turning‘ on one of their own.

There won’t be too many of our fans that will be too upset that Jurgen Klopp’s men have helped cause turmoil for our rivals between the fans, manager and ex-players, long may their plight continue!