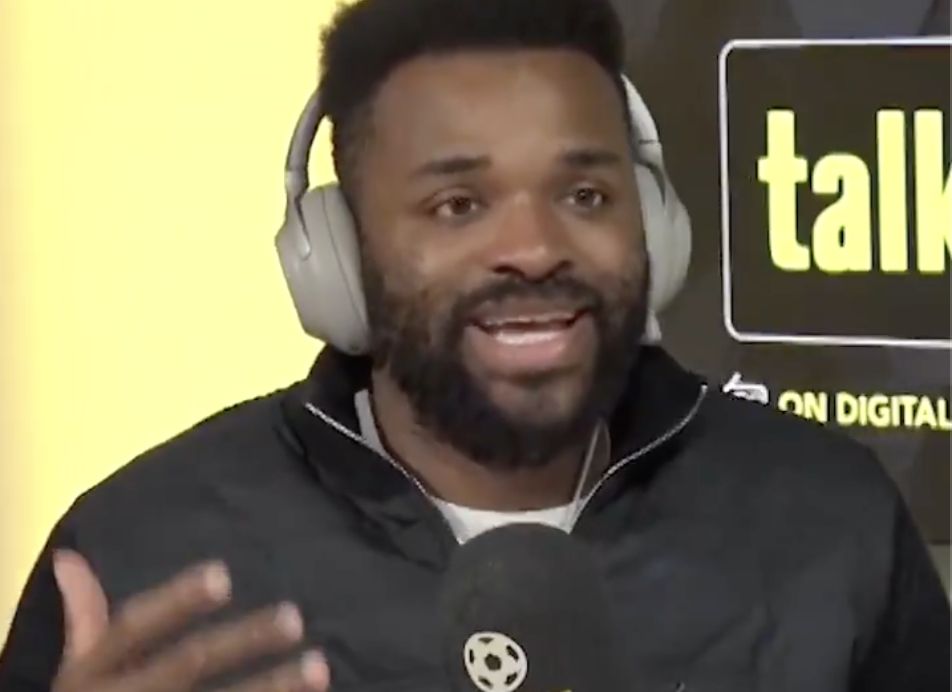 Dependant on which camp you fall into, Cristiano Ronaldo’s return to Manchester United has either been an overwhelming success or an abject failure.

The Portuguese has come up with the goods on a few occasions already this season, most notably with Champions League winners against Atalanta and Villarreal.

However, his defensive duties have been non-existent and this has been one of the biggest problems that Ole Gunnar Solskjaer has faced.

In a team where a number of forward players seeming to be neglecting their defensive duties, he doesn’t need players there just preening and posturing.

Solskjaer needs winners and players who are going to put in a shift at the coal face.

To that end, talkSPORT’s Darren Bent has identified a solution that the Norwegian already has in his squad.

? “Ole has big decisions to make.”

?? “Cavani, in terms of energy & pressing, is a far better option than Ronaldo!”

? “Ole wants to survive, he needs to make big decisions by leaving big players out!”