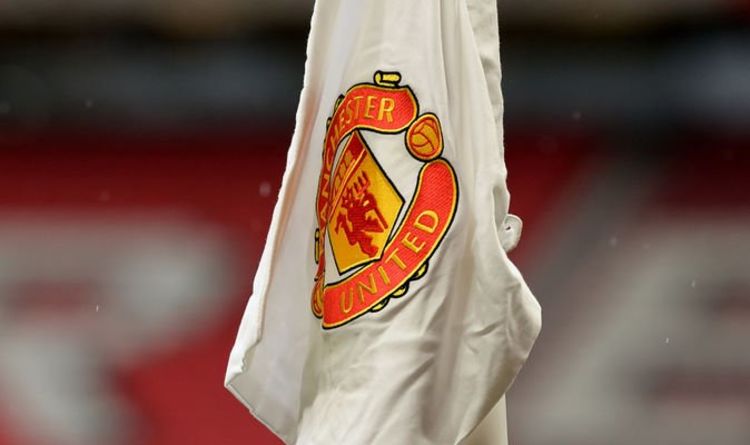 Ole Gunnar Solskjaer appears to be staring down the barrel at Manchester United as the board weigh-up whether to stick or twist. The Norwegian has been under pressure for some time but the 5-0 drubbing at the hands of rivals Liverpool was far too damaging to ignore.

The general consensus among United fans is that they want a more big-name coach with experience and a proven track record of trophies to replace Solskjaer at the helm.

The United board have been unequivocal in their support for Solskjaer but the heavy defeat against Liverpool has changed matters, with key club chiefs set to meet this week to discuss the manager's future.

Plenty of names have already been mentioned as possible successors to Solskjaer, including Zinedine Zidane and Antonio Conte.

Here, Express Sport assesses the eight candidates for the job and what problems United could encounter in trying to get them.

Erik ten Hag is someone who's been strongly linked with becoming the next Man Utd boss (Image: GETTY)

Proven winner managing egos of Real Madrid to two La Liga titles and three Champions League trophies, would command the respect of the dressing room but language barrier could be a problem.

There are however French players in the dressing room who could act as translators, such as Raphael Varane and Paul Pogba.

Whether or not Zidane would be open to the job is something only he knows. Reports last week claimed he's happy in retirement, but this is Manchester United and if the call came you'd imagine he'd at least listen to their proposal.

United would love to get hold of Pochettino as a long-term solution and he has experience of Premier League and developing young players.

But he continues to find trophies elusive and is unlikely to abandon PSG project mid-season.

Premier League winner with Chelsea, available and would instill organisation and discipline.

But expensive upheaval guaranteed with United squad not a great fit for preferred playing style.

Probably the best-fit British coach who gets his teams playing good football and has a building cup pedigree.

Previous Liverpool connections would see limited goodwill from the stands with anything less than early perfection.

Antonio Conte is also a frontrunner, though his playing style could be a stumbling block (Image: GETTY)

One Europa League trophy with Sevilla hardly makes the former Spain and Real Madrid manager (he lasted two months) a standout candidate but in his favour he clearly interviews well.

Certainly has more of an outside chance for the job.

Ajax boss with a decent reputation albeit built in shallow waters of the Eredivisie and on one stellar Champions League run in 2019.

Former centre-half lacks stature for a job of this size but seems like he'd be a popular choice with United fans.