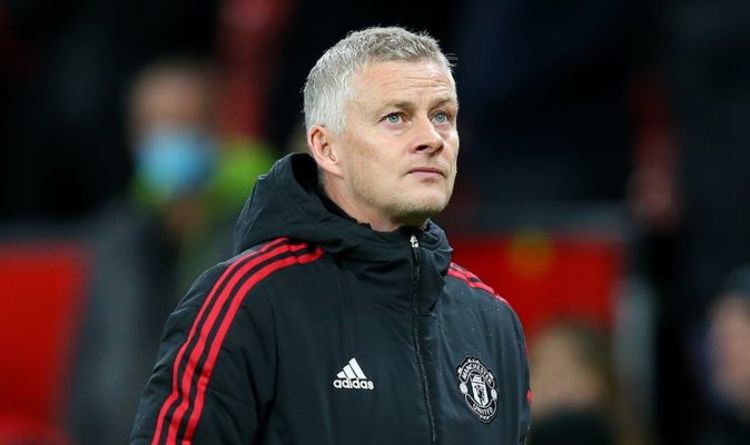 The humiliation of Manchester United’s 5-0 defeat to Liverpool on Sunday also exposed a double transfer failing from Ole Gunnar Solskjaer that must be fixed. The Red Devils were dominated by their rivals at Old Trafford and now find themselves eight points behind league leaders Chelsea.

It has been a disastrous two months for Solskjaer and the Red Devils after the season started with such high hopes.

That prompted expectations that the Red Devils could finally win their first trophy since Solskjaer replaced Jose Mourinho.

Those hopes have now come crashing down though, with the defeat to Liverpool exposing just how far United are from challenging for silverware.

A hat-trick from Mohamed Salah, as well as goals from Naby Keita and Diogo Jota, condemned United to their worst defeat yet under Solskjaer’s management.

Sunday’s loss also made it clear that United will have to fix two major transfer failings from their manager if they are to recover from their spiralling form.

The first failing is the lack of a plan for how to use summer signing Sancho or last year’s arrival Donny van de Beek.

United spent a combined £110million to bring the duo to Old Trafford, but neither player’s United career has got off the ground.

England international Sancho is yet to register a goal or an assist in any of his first 11 games in Manchester, having been one of the biggest creators in the Bundesliga for Borussia Dortmund.

United were humiliated by Liverpool at Old Trafford on Sunday (Image: Express Sport)Solskjaer has struggled to get the best out of Jadon Sancho (Image: Getty Images)