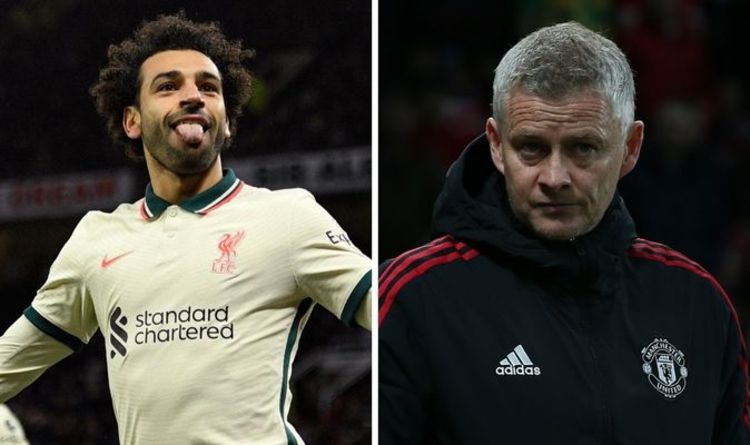 Manchester United's first-half display against Liverpool must rank was the "worst in their history", according to Chris Sutton. United have been in dreadful form in the league of late, coming into their match against Liverpool having not won in their last three.

An impressive comeback victory against Atalanta gave them some confidence heading into the clash against Liverpool.

But Jurgen Klopp's side have been in devastating form so far, particularly away from home.

The match at Old Trafford was seen as an opportunity for Ole Gunnar Solskjaer to get United's season back on track and hault Liverpool's unbeaten run.

Any hope of a United victory quickly evaporated inside the opening minutes with Liverpool carving open their opponents.

Naby Keita found himself in acres of space to give Liverpool the lead before Diogo Jota made it two for the Reds.

Mohamed Salah quickly made it three before adding more salt into the wounds of United fans with his second of the game just before the break.

That appeared to be more than enough for many United fans as they were spotted leaving Old Trafford in their droves at half time.

And Sutton laid into United's performance, questioning what identity there was under Solskjaer.