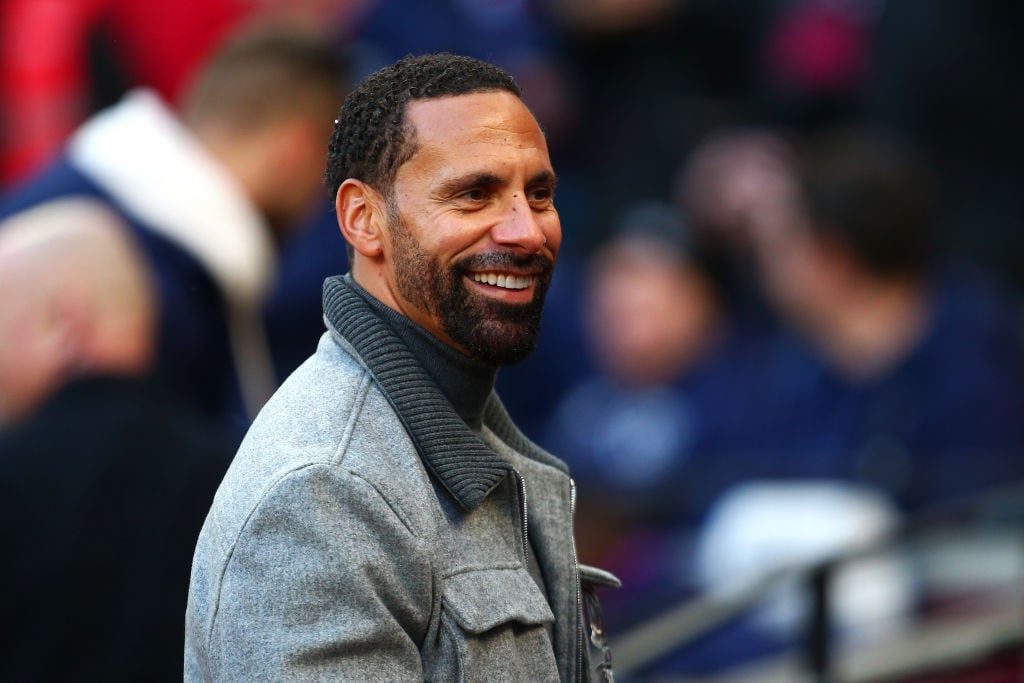 Rio Ferdinand wasn’t a happy individual, as he watched on from hospital, as Liverpool thrashed Manchester United 5-0 on Sunday at Old Trafford.

Things just went from bad to worse, to downright pathetic from the home team’s perspective, whilst Liverpool enjoyed one of their greatest days in their history.

Ferdinand posted an image on his Instagram story of him sat on a hospital bed, with this following caption.

We are always gonna pose a threat because of the individuals we have…..but we are so easy to play through it’s unreal!

Before the start of the game, Liverpool were without Fabinho in midfield and Jurgen Klopp opted to leave Sadio Mane on the bench.

Not forgetting that there was no Joel Matip either to partner Virgil van Dijk at the back.

Yet this Liverpool side, that weren’t even at full throttle, embarrassed their bitter rivals, and all in their backyard.

Many years ago, Liverpool put four goals past Manchester United at Old Trafford and that’s a game that is still remembered.

Well, this one has now be written into the history books as possibly the memorable one of them all.

After the game, the talk might be about Manchester United and the future of their manager, and understandably so.

But this is Liverpool at their ruthless best, this is a statement of intent and a signal to Manchester City and Chelsea that they are ready to take them all the way for this title.