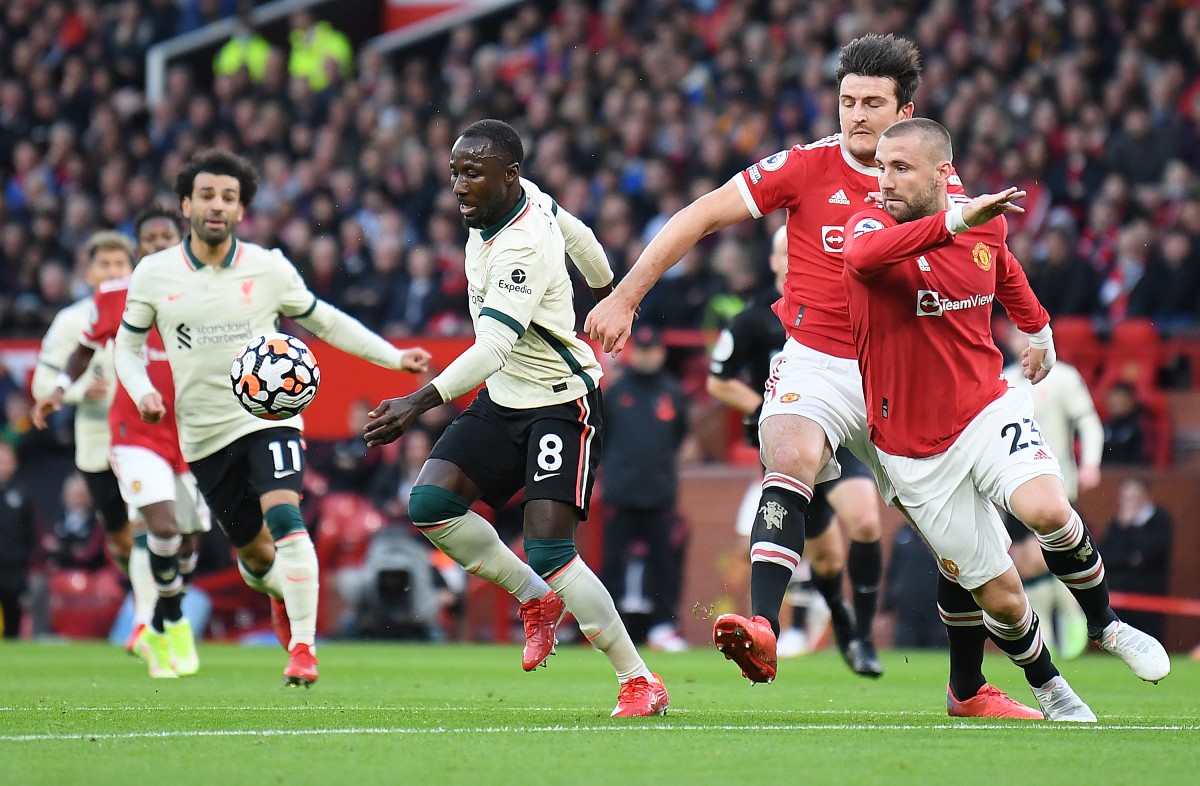 It was certainly an afternoon to forget at Old Trafford for Manchester United.

Ole Gunnar Solskjaer’s side were absolutely taken apart by a professional Liverpool performance, with the Reds much better in every single department.

Whether the final result will lead to a change in the dugout is a moot point, though there’s little doubt the manner of their performance was one of the worst of the Norwegian’s reign to date.

The notion that the Red Devils could’ve been title challengers this season is laughable, and the game clearly evidenced the huge gulf between the two sides.

The match also saw a stat that will make terrible reading for anyone connected with the hosts.

4 – Manchester United are four goals behind at the half-time interval in the @premierleague for the very first time. Smashed. pic.twitter.com/SdunQYeSKU

When Mo Salah bagged his second of the day right on half-time, to put Liverpool 4-0 ahead, it became the first time in Premier League history that United were down by four at the break.

It’s little wonder the home side were booed off shortly afterwards.