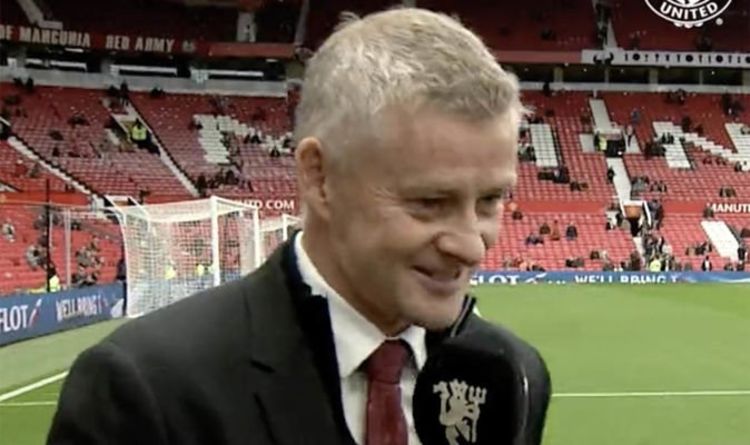 Manchester United boss Ole Gunnar Solskjaer has opened up on his decision to start Marcus Rashford and Bruno Fernandes against Liverpool today. The pair were both doubts for the match at Old Trafford. And he's also opened up on the absent Raphael Varane and Anthony Martial.

Manchester United go up against Liverpool hoping to get their Premier League campaign back on track.

And they've gone strong for the match against the Reds, with David De Gea starting in goal.

Aaron Wan-Bissaka and Luke Shaw start either side of Harry Maguire and Victor Lindelof, while Fred, Scott McTominay and Bruno Fernandes have been picked in midfield.

And, up top, United have gone with Marcus Rashford, Cristiano Ronaldo and Mason Greenwood.

“For the last four years, Liverpool have been tremendous - and we’re chasing them.

“Over the last four years, the results mean we’ve been behind them.

“But we have taken steps - and the next step is to be above them again.

“Last season is history now and hopefully this season we can achieve something better.”

And he also said: “I’d expect us to improve in the next couple of months, definitely.

“Edinson Cavani had to wait longer in the run up to when he could join us as well.

“It is exciting to have these types of players to work with, but then it is about finding the right balance.”

United lost 4-2 to Liverpool in the same fixture last season. And, two years ago, they drew 0-0.