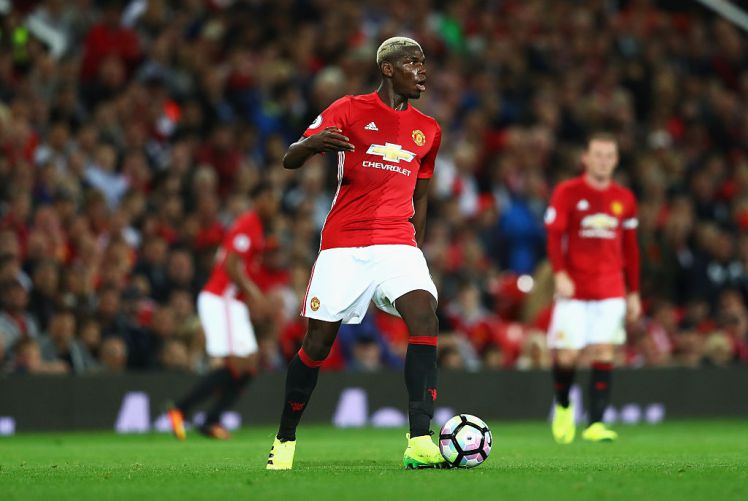 Manchester United have only earned single point in the last three Premier League games and next up, they will face an in form Liverpool side.

We conceded four at the weekend and twice on Wednesday night, therefore, it will be huge task to stop the Reds, who are the top scorers in the competition this season, especially in the absence of Raphael Varane.

Manager Ole Gunnar Solskjaer need may only make ne change in the team that started vs Atalanta in the Champions League.

We can expect record signing Paul Pogba to return and start in the central midfield. I wish we had a specialist defensive midfielder but that is not the case and in all fairness, Fred is the most hard working of the lot (despite his limitations) and the Brazilian should start with the Les Bleus star.

With Varane still out, the likes of Lindelof and captain Maguire would start again in the central defense in front of David De Gea. Wan-Bissaka and Shaw should start in the fullback roles and it will be intriguing to see whether they can stop Mane and Salah.

Up front, Rashford has netted two goals in as many games since returning and he must start, on the other hand, the likes of Fernandes, Ronaldo and Greenwood are irreplaceable at the moment and therefore, Sancho should be benched again.