‘For sure’: Klopp names £20m Liverpool player he is not bringing to Old Trafford, not good
HITC 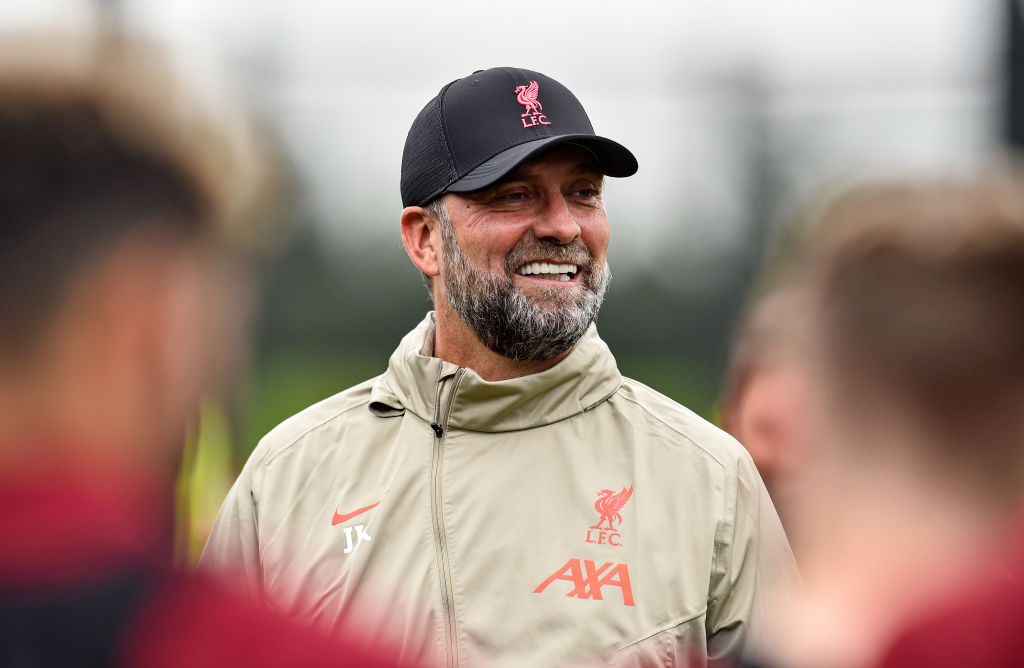 Liverpool will be without Thiago Alcantara once again for Sunday’s trip to Manchester United.

Old Trafford plays host to one of the most fiercest rivalries in English football.

Klopp’s side won this fixture 4-2 last season and Liverpool will be favourites to do so again.

But the German manager has revealed that he won’t be bringing the Spain international – a £20 million signing in 2020 – to the Theare of Dreams.

Thiago impressed in the win over Ole Gunnar Solskjaer’s side last term but an injury keeps him out of this one – and likely until after the international break in November, Klopp says.

He told Liverpool’s official website: “He was not in team training yet and will not be this week, for sure. He is running, so that’s a good sign.

This really is a pretty big blow for Klopp.

Although he has Curtis Jones back, a player of Thiago’s quality and experience would’ve been ideal for facing Manchester United.

Liverpool have done well without the midfield maestro, who hasn’t played since the win over Crystal Palace over a month ago.

But that isn’t to say that the Merseysiders wouldn’t be doing a whole lot better with him in the side.

In other news, 'Worldie': Some fans react as Elneny scores Salah-like goal in Arsenal training