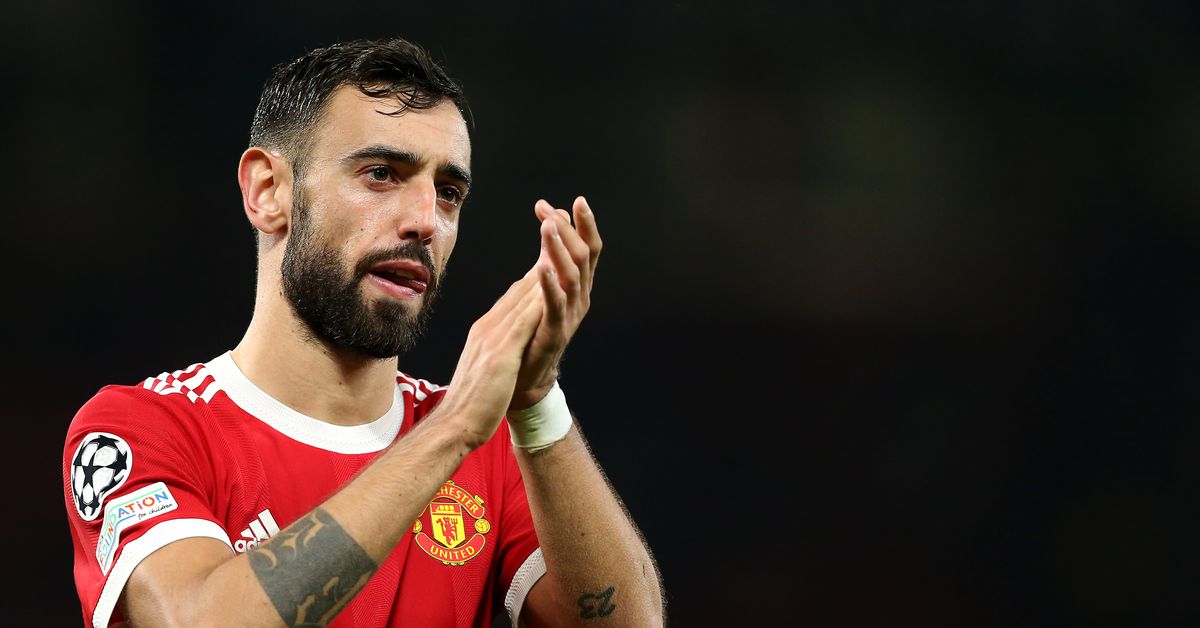 In his pre-match press conference Ole Gunnar Solskjaer has said that midfielder Bruno Fernandes is a doubt for Sunday.

The midfielder created two goals in United’s comeback win on Wednesday, but was unable to train today as he finds himself one of “two or three” who picked up knocks midweek.

Solskjaer was cagey when discussing who the Red Devils might be missing, admitting only to Fernandes’s knock.

We might have the whole squad back fit or we might be two or three players down. We didn’t have everyone [at training] today but let’s see on Sunday.

We have two or three carrying knocks from the game. I hope I can pick from a fully fit squad or I might be without two or three. Bruno might be a doubt but he’s doing everything he can to be ready.

Manchester United produced a “classic” comeback win on Wednesday after losing to Leicester City 4-2 in the Premier League last weekend.

Should Liverpool manage their first win at Old Trafford with fans in the ground since 2014 (the Reds did win in an empty Old Trafford last season) Jürgen Klopp’s side would open up a seven-point gap between themselves and their rivals quite early on in the season.