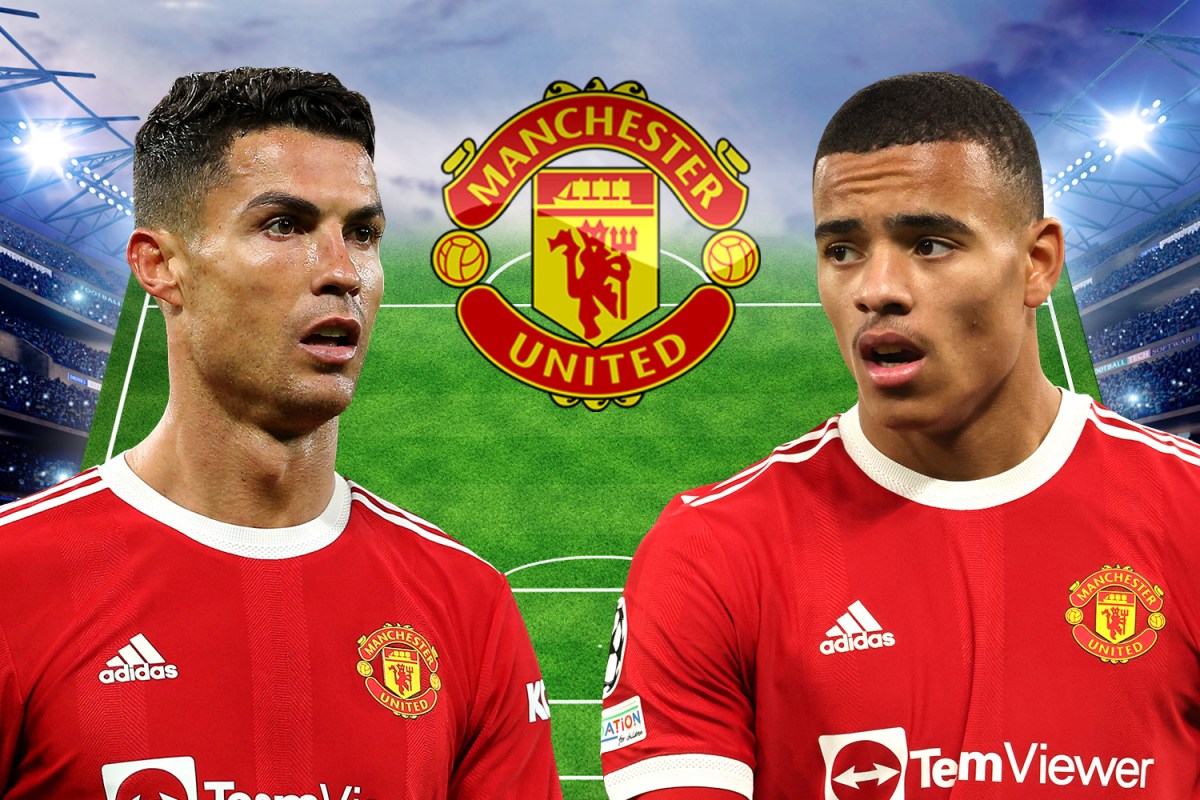 SunSport exclusively revealed on Friday that Bruno Fernandes is feeling the effects of the 3-2 win over Atalanta and is a doubt for the weekend.

Rashford netted in Europe in midweek as he returned to Man Utd's starting line-upCredit: Getty

But he is not the only one of Ole Gunnar Solskjaer's squad hampered by the grueling Champions League tie, which saw the Red Devils come from 2-0 down to collect all three points thanks to a late Cristiano Ronaldo header.

Both Fred and Marcus Rashford - who made his first start of the season on Wednesday - are in a race to be fit for the crunch game against Jurgen Klopp's men, with the England international said to have suffered a dead leg.

Anthony Martial is expected to be available for selection, but centre-back Raphael Varane remains on the sidelines.

Another selection headache for Solskjaer is whether he opts to select Paul Pogba in central midfield.

The Frenchman started in the 4-2 defeat to Leicester but was then dropped in the Champions League.

However, he did come on with 25 minutes remaining and helped United turn the tide in their favour.

If Fernandes, Rashford and Fred are all available then Solskjaer could choose to go for this XI

Alternatively, the Norwegian coach could opt to go with Scott McTominay and Nemanja Matic.

Jesse Lingard is another who will be hoping to make his first Premier League start of the season if Fernandes is deemed unfit to start.

In contrast to United's injury concerns, Klopp's only doubts are Curtis Jones and Thiago Alcantara, although Liverpool are hopeful Jones will be available.

Man Utd have not won any of their last three league games, with a draw against Everton sandwiched in between defeats to Aston Villa and Leicester.

Recent history is also against the Red Devils as they have not beaten Liverpool in their last six Prem meetings, a run which stretches back to March 2018.

Solskjaer's side slipped to sixth in the table following their loss at the King Power Stadium.

They head into the massive game on Sunday afternoon four points adrift of Liverpool.