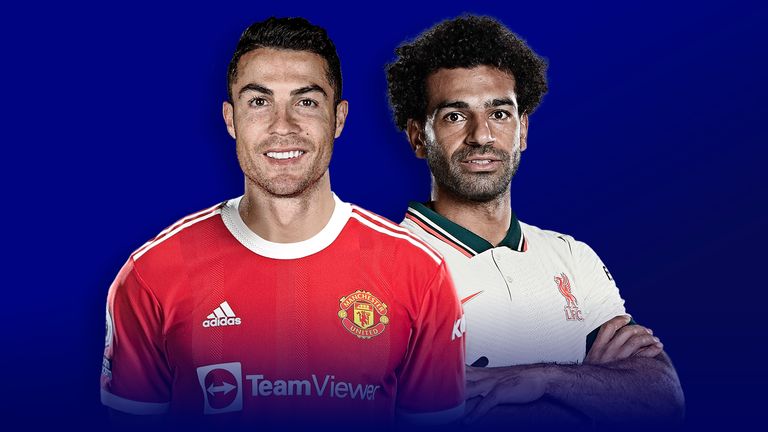 Team news, stats and prediction ahead of Man Utd vs Liverpool in the Premier League on Sunday; kick-off 4.30pm.

Manchester United have injury doubts over Bruno Fernandes, Fred and Marcus Rashford ahead of the Premier League game with Liverpool at Old Trafford.

The trio sustained knocks during the Champions League tie against Atalanta on Wednesday and manager Ole Gunnar Solskjaer hopes they settle down before Sunday.

Anthony Martial has built up his fitness after returning unfit from international duty with France and is available, but centre-back Raphael Varane remains absent with a groin injury.

Curtis Jones should be back in contention for Liverpool but fellow midfielder Thiago Alcantara will remain on the sidelines.

Jones missed last weekend's game against Watford and the Champions League clash with Atletico Madrid with an injury sustained on England U21 duty. He took part in light training in midweek and the 20-year-old has continued to build up his fitness.

Thiago continues to nurse the calf problem that has kept him out for the past month and he may not be fit until after the next international break in November.

Man Utd vs Liverpool is live on Sky Sports Premier League from 4pm; kick-off 4.30pm. David Jones will be joined by Graeme Souness and Jamie Redknapp in the studio, with Jamie Carragher and Gary Neville on the gantry with Martin Tyler for co-commentary.

Watch all the post-match analysis and interviews on Sky Sports Premier League, plus read the latest features, pundit and manager reaction on the Sky Sports website and app.

Nev vs Carra - who can name most goalscorers?