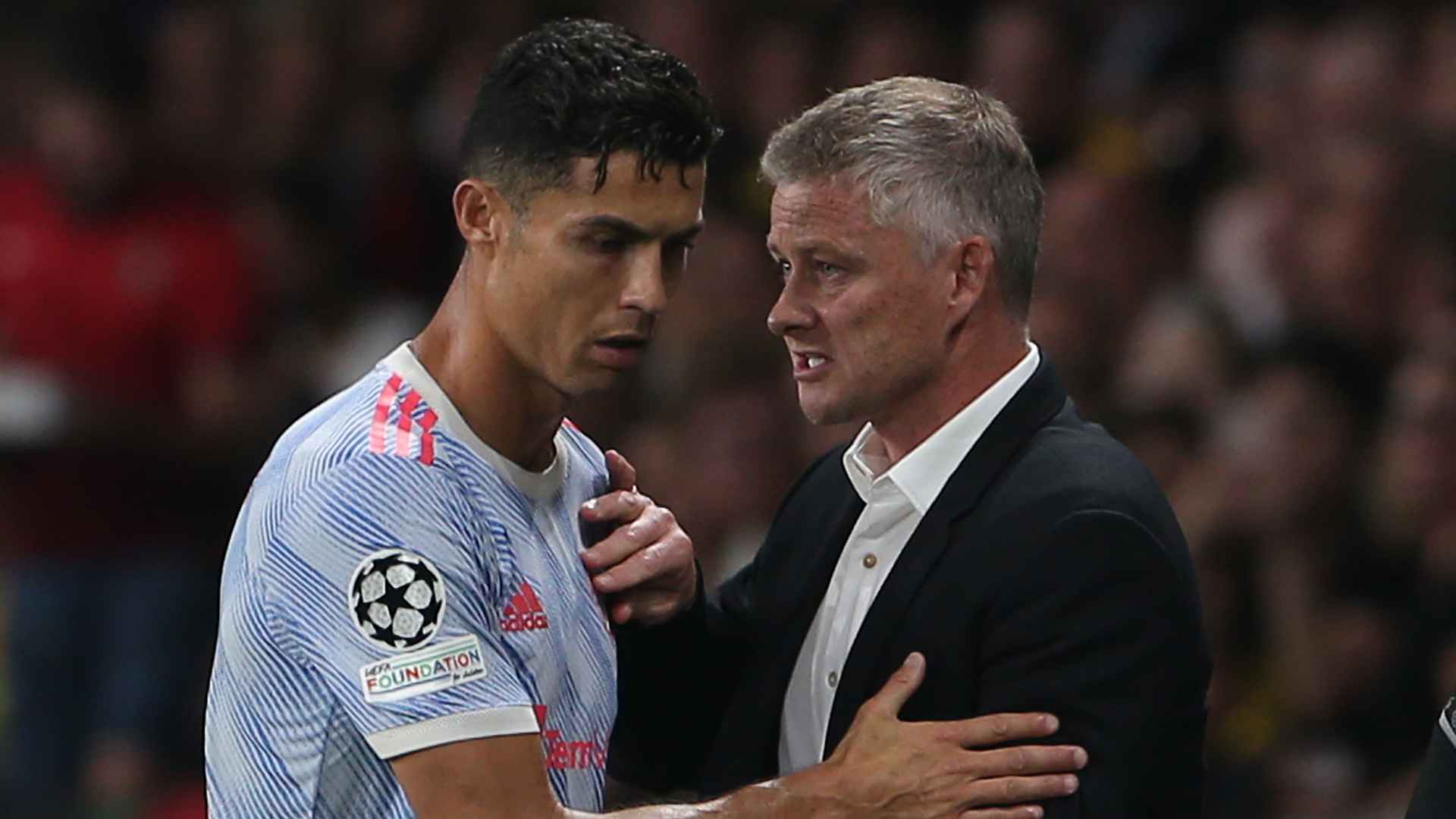 The anticipation around United-Liverpool fixtures never requires an extra kick, but perhaps there is an added bit of spice ahead of Sunday's match, with Cristiano Ronaldo and Mohamed Salah set for a dramatic shootout.

The two forwards have been in spellbinding form so far this season, and both notched the winning goals in 3-2 victories for their sides in the Champions League earlier this week.

Ronaldo's dramatic late header helped the Reds come from two down to beat Atalanta at the Theatre of Dreams, while a Salah double fired Liverpool to success against 10-man Atletico Madrid at the Wanda Metropolitano.

But this will be the first time that the pair have faced off in a United-Liverpool dust-up, and both Ole Gunnar Solskjaer and Jurgen Klopp were asked about that prospective duel in their Friday afternoon press conferences.

“I'll always back Cristiano in any competition,” said the Norwegian. “He's unique. That being said, Salah, at the moment, he's on fire. We know we have to be at our best to defend against him.

“We have to enjoy the players, [though] not Salah on Sunday, of course. I'm a big fan of Liverpool's front three. We have to focus on them for 95 minutes to keep a clean sheet.”

Jurgen Klopp said the duo were both world-leading talents, but suggested that a thirst for goalscoring was the characteristic that unites the Portuguese and the Egyptian.

“I never thought about that,” claimed Klopp. “Why should we compare Cristiano Ronaldo and Mo Salah? Obviously both are world-class players, so that's how it is.

Ronaldo has yet to find the net at Anfield in a United shirt, and Salah's only goals at Old Trafford have come in matches with no fans present.

Indeed, Klopp himself has only one victory in M16 in seven attempts, with that sole triumph also coming in a behind-closed-doors match at the tail-end of last season.

But all eyes will be on Ronaldo and Salah come Sunday afternoon (kick-off 16:30 BST). The Egyptian has scored in each of his last nine matches for Liverpool – a club record – while the Portuguese has six in eight games for United.