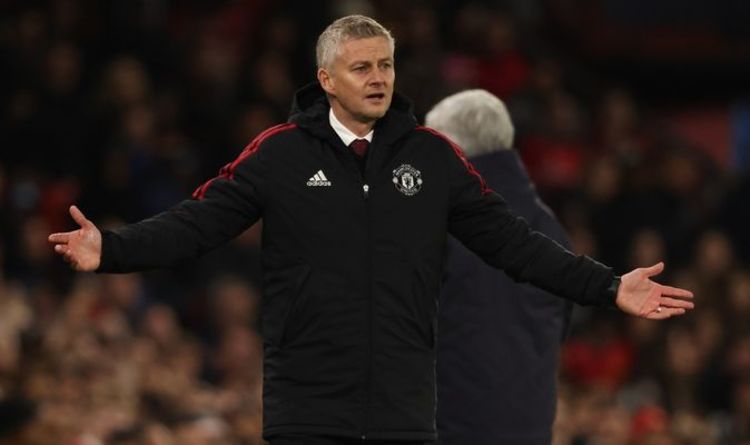 Manchester United legend Peter Schmeichel said the Red Devils must put their trust into Ole Gunnar Solskjaer, the same way Liverpool have with Jurgen Klopp. The legendary United goalkeeper listed the German boss as a classic example of what a club can achieve if they entrust the manager to deliver success over the long term.

It took the former Borussia Dortmund manager four seasons to deliver his first trophy for the club, which was the club’s sixth Champions League title in the 2018-19 season.

He then followed it up with their first ever Premier League title in the following season, and after a set-back last season, the Reds are back in the title race.

And Schmeichel believes much of Klopp’s immense success at Anfield is down to the fact he appreciates and understands the values of the club inside and out.

The Danish goalkeeper, who won five Premier League titles, three FA Cups and the League Cup during eight-year spell with the club, drew upon a story of one of Klopp’s first moves after taking over the reins at Liverpool.

Ole Gunnar Solskjaer has been under intense scrutiny in recent weeks (Image: GETTY)

“Klopp asked the players if they knew all the names of the staff and all the jobs they did. No one knew," Schmeichel said in an interview with the Times.

"And he said, ‘Right you have one week and if you don’t know who these guys are then you are not for Liverpool, because that’s not what Liverpool is.

“It’s about having a manager that understands it is not just a football club but an institution and that it exists on this kind of fuel.”

Solskjaer has signed Harry Maguire and Jadon Sancho during his Manchester United tenure (Image: EXPRESS SPORT)Schmeichel believes United could enjoy similar success to Liverpool if they trust him (Image: GETTY)