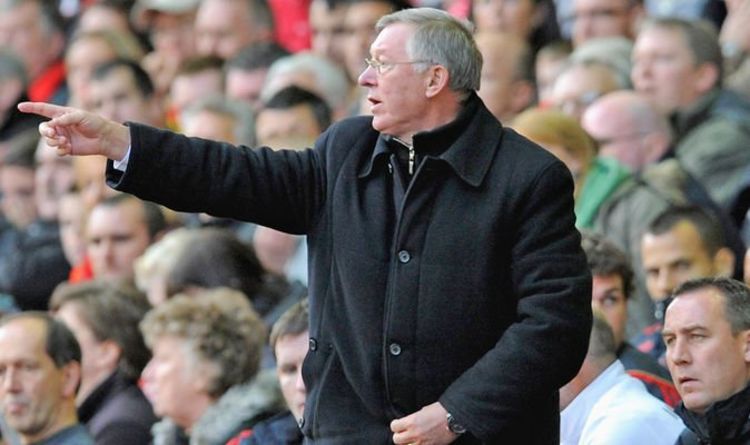 On Sunday, Manchester United will face Liverpool with Cristiano Ronaldo in their side for the first time since 2009. And they’ll be hopeful of avoiding a repeat of what happened that day, with the Reds running riot in a 4-1 win. Sir Alex Ferguson demanded a response that day and, though he didn’t immediately get it, his team went on to beat their fierce rivals to the Premier League title that year.

Back in 2009, Liverpool and United were competing for the Premier League title.

They faced off at Old Trafford with Rafa Benitez’s side knowing a defeat would be a hammer blow to their chances of claiming the prize.

Initially, the afternoon started off badly for the visitors.

However, that sparked Liverpool into life and they responded with a sensational display of attacking football.

Ronaldo was, as mentioned above, on target in the 2009 defeat.

But while United were still on track for title glory that year, another loss this time around would be bordering on catastrophic.

They’re already five points behind Chelsea at the top of the Premier League table.

And both Ronaldo and United know losing against Liverpool would effectively rule them out of the title race, after just nine games.

Meanwhile, Paul Merson has issued his prediction for the match.

And he thinks that it’ll end in a draw, saying: “This is the biggest game of the Premier League weekend and I’ve seen a lot of people say Liverpool are going to absolutely slaughter Manchester United. I don’t buy into that narrative and I’ll tell you exactly why.  As Jamie Carragher said earlier, almost every player in the Manchester United starting XI cost nearly £50 million and they are undoubtedly the biggest club in world football, in my opinion.

Man Utd lost 4-1 to Liverpool back in 2009 with Gerrard and Torres on song (Image: GETTY)

“I know Manchester United and they just seem to do it when it needs to be done – we’ve seen it many times under Ole Gunnar Solskjaer. It’ll be a tough game for both sides and if there’s one thing Manchester United don’t want, it’s to lose to Liverpool at home.