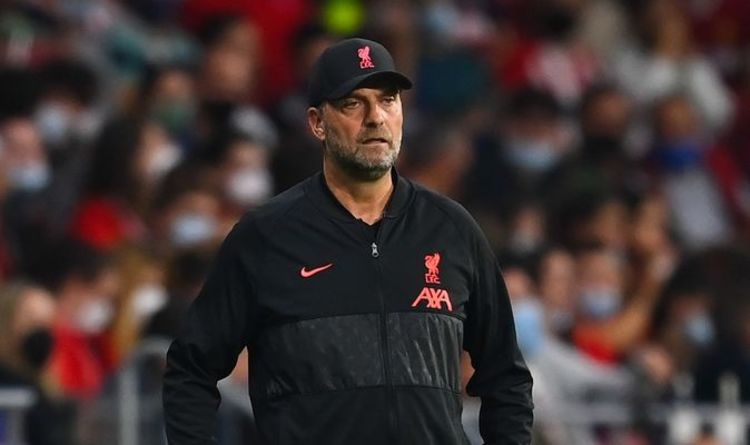 Jurgen Klopp has shut down Ole Gunnar Solskjaer's previous penalty complaints ahead of Liverpool's trip to Manchester United on Sunday. The Reds visit Old Trafford looking to make a big statement in the Premier League title race, and it's unlikely to be a clash without controversy.

In his pre-match press conference, Klopp addressed Solskjaer's past comments suggesting he was to blame for referees' hesitation to award United penalties.

He told reporters: "We cannot influence refs with things like that. They are good, they go in the box, have these situations, but so do we and didn't have even a similar number [of pens]."

Only Leicester (12) were awarded more penalties than United (11) last season, which contributed to a frustrated rant by Klopp in January.

After Liverpool lost 1-0 at Southampton, the 54-year-old fumed over Sadio Mane being snubbed after going down in the box.

He aimed a dig at the Red Devils recent frequency of spot-kicks to suggest Liverpool were hard done by.

"United had more penalties in two years than me in five-and-a-half years... but no excuses for tonight," an aggrieved Klopp moaned.