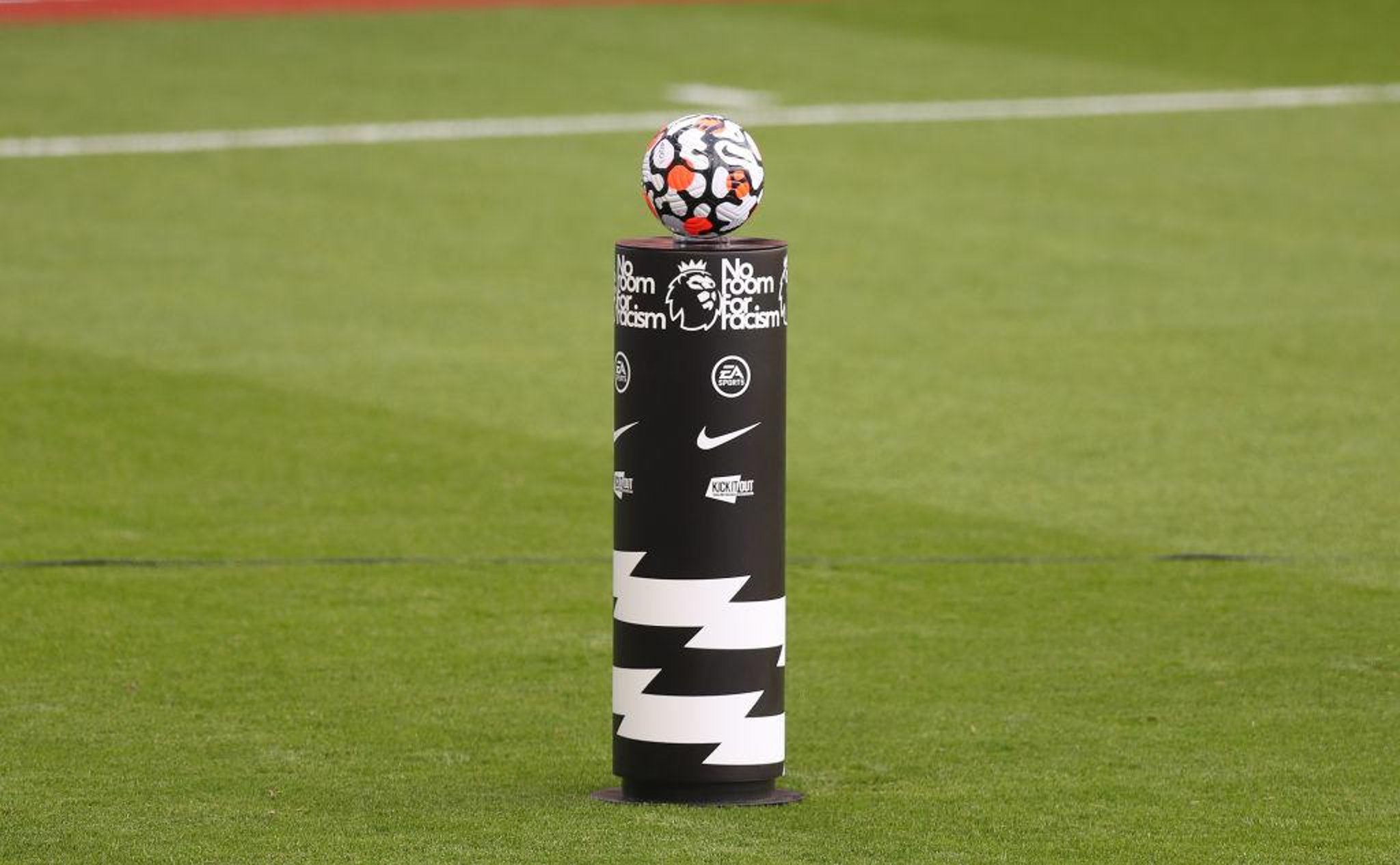 Newcastle United will employ a new manager on a ‘temporary’ basis to ensure Premier League survival before a ‘reboot’ in the summer, according to Jim White.

White, speaking on talkSport, believes that Newcastle’s new owners are ‘extremely concerned’ about the threat of relegation and that Steve Bruce’s replacement will be someone with Premier League experience:

“Some more information has come my way late last night. It is my understanding that, at the moment, the appointment of any new manager will only be on a temporary basis. It will only be until the end of the season.

“The Saudis, we are assured, are extremely concerned about losing their Premier League status and it goes with the bad publicity and the Premier League sponsorship suspension – that has all got to be sorted out as well.

“The feeling is there has got to be a proper reboot come summer and the next appointment would be an English manager with Premier League experience to try and ensure safety.

Former Crystal Palace chairman Simon Jordan also appeared on the show and he claimed former Newcastle United and Sunderland manager Sam Allardyce could be a good fit for a return to St James’s Park.

“There’s no good getting a Hollywood signing right now. You need someone who is going to get in among the muck and bullets and get down and dirty to do what it takes to drag them out.

“Who that is going to be and to incentivise them it is going to be a short-term job with an option at the end of it that says ‘if you get 50 points or 47 points you have an option to stay, but if we don’t take that option up we have to pay you some more money’.” Jordan said.

“It does look like somebody like Sam Allardyce or that ilk, which might bring in a sharp intake of breath, but you need someone to get you away from this conundrum.

“Graeme Jones is not the answer because he’s not a manager, he's a coach.”

Aston Villa are ‘willing to fight’ for River Plate's prolific goalscorer Julian Alvarez, but will face big competition from the likes of Ajax and AC Milan. (El Intransigente) (Photo by DIEGO LIMA/AFP via Getty Images)

Chelsea have registered an interest in signing Clermont Foot striker Mohamed Bayo, who is also a transfer target for Brighton & Hove Albion. (CalcioMercato) (Photo by JEFF PACHOUD/AFP via Getty Images)