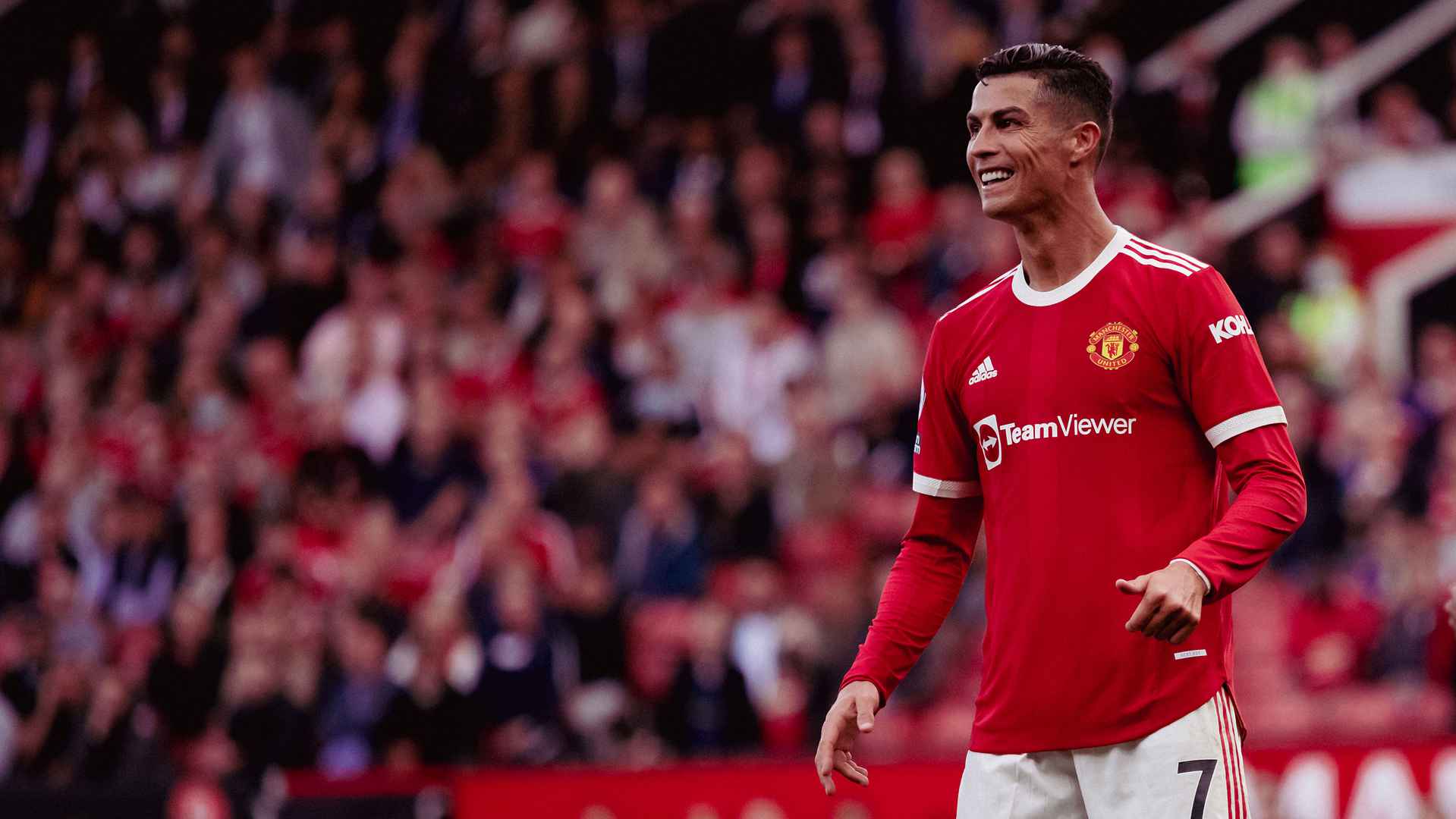 Both teams come into the exciting encounter after midweek Champions League triumphs.

Here’s everything you need to know ahead of the league clash between England’s two most successful clubs...

Sunday’s game kicks off at 16:30 BST and will be shown live on Sky Sports in the UK. Alternatively, you can tune in to MUTV for our Matchday Live programme, starting at 15:25 BST. There, you will be offered exclusive pre-match build-up, live radio commentary and post-match analysis. You can also follow the game via our website and our Official App which will provide live updates and in-match stats.

Rashford had to be brought off during the Atalanta game, with Ole Gunnar Solskjaer confirming our forward's issue was a dead leg, while Fred also exited the field early and it remains to be seen what the extent of that problem is. Anthony Martial missed both our trip to Leicester City and the game in midweek but is now back in training, while Raphael Varane has also sat out those last two games after suffering a groin strain while playing for France.

For Liverpool, Harvey Elliott is out for an extended period after an ankle fracture suffered against Leeds United in September. Spanish international Thiago is struggling with a calf injury and is unlikely to feature at Old Trafford. Midfielder Curtis Jones sat out of Liverpool’s trip to the Spanish capital on Tuesday but Klopp will be hopeful his no.17 can make Sunday’s match at Old Trafford.

United were beaten at Leicester City in our last Premier League fixture and will look to put that record straight on Sunday. The Reds have gone three games without a league win and sit sixth in the Premier League going into Sunday’s big match, with 14 points from eight matches.

As for Liverpool, they have had an impressive start to the season and are the only unbeaten side left in the Premier League. Still, they sit behind Chelsea in the table and are only four points above United, a gap the Reds can cut to a single point on Sunday. Mohamed Salah has been in electric form this campaign, scoring 12 goals in 11 games in all competitions, including a goal in each of his last nine appearances.

Mohamed Salah scored three times at Old Trafford last season and has been impressive for Liverpool so far this season.

In 201 meetings between the clubs, United have won 81 times against our arch-rivals. We have shared the points on 58 occasions and Liverpool have been triumphant 68 times.

Last season, the two teams face each other twice at Old Trafford. In January, the Reds beat the Merseysiders 3-2 in the Emirates FA Cup, thanks to goals from Mason Greenwood, Marcus Rashford and Bruno Fernandes. In the league, however, it was Jurgen Klopp’s men who celebrated the three points, with a 4-2 win at Theatre of Dreams.

Cristiano Ronaldo could make his first United appearance against the Anfield outfit since 2009 on Sunday. Our no.7 has a good record in this fixture. In eight appearances against Liverpool before his move to Real Madrid, Ronaldo scored twice and claimed two assists. The two goals came in his last two Reds matches against Liverpool at Old Trafford, so fingers crossed he can make it three in a row on Sunday.

Anthony Taylor will be the referee on Sunday.

Matches to be played at 15:00 BST unless stated otherwise.