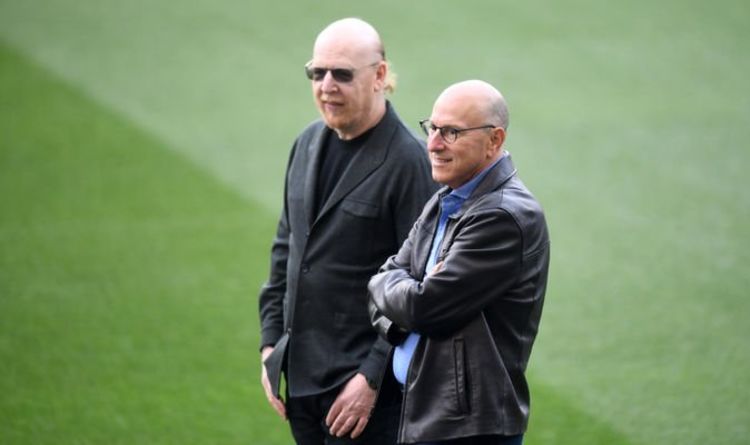 Manchester United’s owners are reportedly weighing up a mammoth bid to take over an IPL cricket team in an upcoming Dubai auction. The Glazer family have been broadly unpopular at Old Trafford, and it remains to be seen how such an acquisition would impact the Red Devils in the long term.

Matters on the field of play have been rocky for United in recent weeks.

However, the Norwegian bounced back in predictably dramatic fashion as United overturned a 2-0 deficit to topple Atalanta on Wednesday.

Behind the scenes, Sportsmail claim that the Glazers have already purchased an ‘invitation to tender’ document which does not guarantee a bid, but does put them in the mix of 18 interested parties.

The Glazers are reportedly plotting to bid for a new IPL franchise (Image: GETTY)

It is certainly a statement of intent given that the ITT document reportedly costs £10,000 on its own.

The IPL, cricket’s most successful Twenty20 competition, is expanding from eight teams to ten next year.

Franchises are currently valued at over £300million, so it would be a significant addition to the Glazers’ sports portfolio which already includes NFL side Tampa Bay Buccaneers.

Closed bids are set to be submitted at a Dubai auction with a conclusive announcement expected on Tuesday.

In a high-profile change of hands, the Magpies now find themselves with new owners who have lofty ambitions for the club.

United fans would surely love to follow suit, although a Glazers exit does not appear to be on the horizon.

That is, unless a prospective buyer is willing to fork out the colossal £4billion asking price.