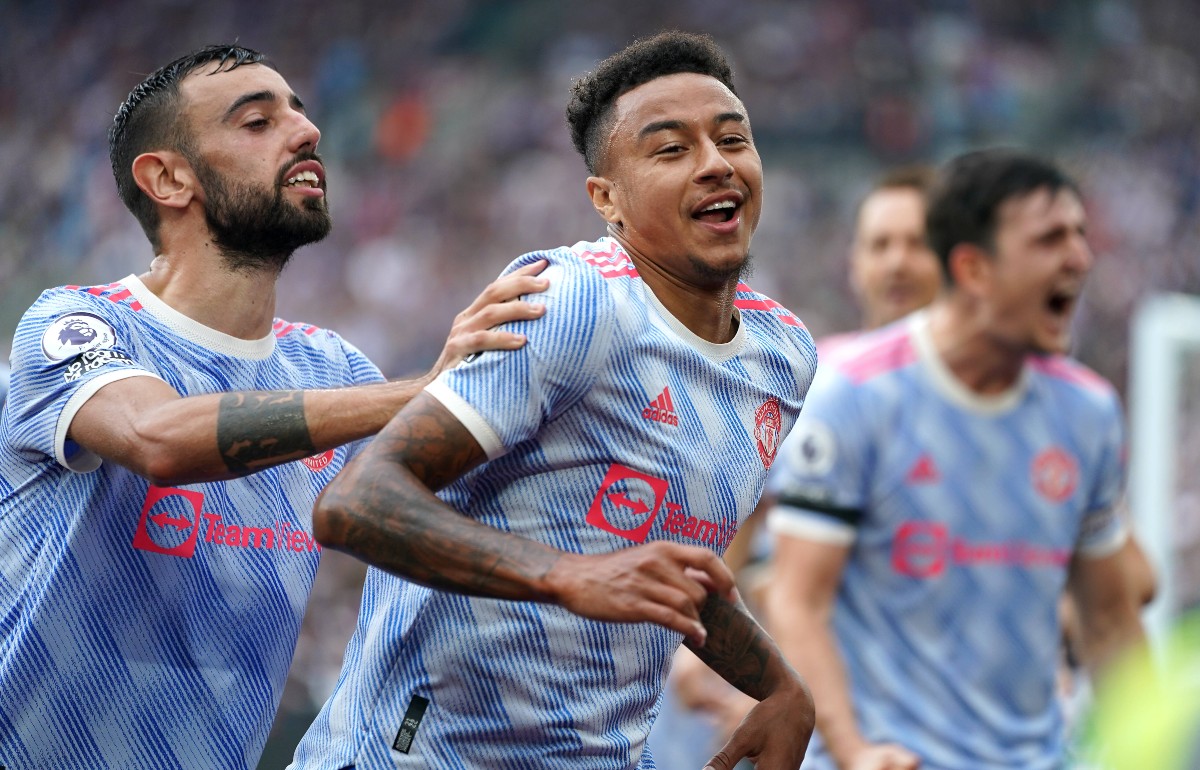 The January transfer window could be a busy time for Manchester United, with attacking midfielder, Jesse Lingard, one player who could be looking for a potential exit.

With just over a year until World Cup 2022, there’s a logical reason why Lingard might be looking for regular first-team football at club level.

That’s something he had at West Ham United, whom he joined on loan last January but left after a hugely successful few months.

He hasn’t earned a starting spot back at Old Trafford on a regular enough basis, and that has seen the player reject a new contract with the Red Devils according to the BBC.

Given that rejection, and the fact that his contract will end next summer according to Spotrac, it’s therefore in United’s best interests to reluctantly allow Lingard to leave, though they may not get close to the £30m they demanded from the Hammers last summer, per the Mirror.

It would be a huge surprise if the Hammers didn’t go back in for him in January, however, news of Everton’s interest, per Football Insider, could scupper their ambitions once again.

Rafael Benitez, like David Moyes, is building a strong foundation at his club, and a switch to Merseyside affords Lingard the opportunity to move clubs but not uproot from the north west, which could be an important factor in his final decision.