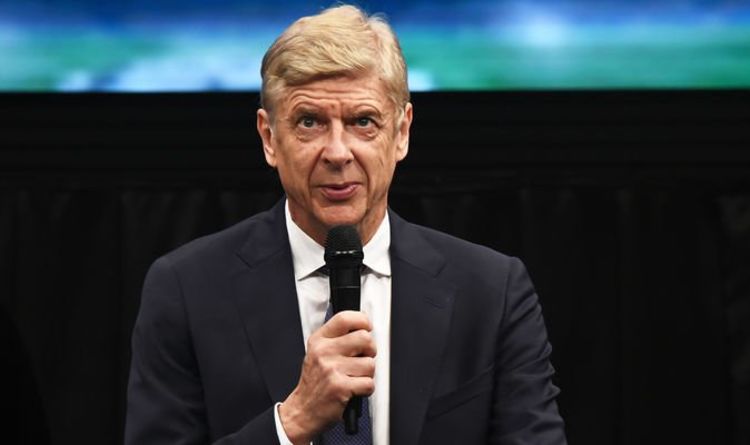 Manchester United return to Premier League action on Sunday as they face a huge clash against bitter rivals Liverpool at Old Trafford. Defeat for United would see them fall seven points behind Jurgen Klopp’s side.

Ole Gunnar Solskjaer will be sweating on the fitness of Fred for this weekend’s clash after the midfielder was forced off in the closing stages of his side’s Champions League victory over Atalanta on Wednesday night.

And if Fred does miss United’s clash with Liverpool, his absence could be a significant one.

Fred was in outstanding form against Atalanta and was praised for his performance by former Arsenal boss Arsene Wenger.

“I would personally highlight the second half for Fred,” Wenger told beIN.

“Fred saved a few crosses in the box, defensively outstanding and he worked unbelievably hard in the second half.”

The Brazil international joined United from Shakhtar Donetsk in 2018 and has gone on to make 130 appearances for the Red Devils.

He has started six Premier League games for his club this season, as well as two Champions League clashes.

In five of those games, Fred has lined up alongside Scott McTominay in front of the back four.

And the duo were lauded by Solskjaer last month for their endeavours together.

“First of all the stats for them two together we have had many good results,” said the Norwegian boss.

Manchester United boss Ole Gunnar Solskjaer could be without Fred for the clash with Liverpool (Image: GETTY)

“They know they're good players - that doesn't disappear overnight.

“But a result and a performance like the second half is obviously going to give us a boost before a massive game on Sunday.”

Last season, United were defeated 4-2 by Liverpool at Old Trafford as Roberto Firmino notched a brace in between strikes from Diogo Jota and Mohamed Salah.

And Solskjaer’s team will certainly need to be a class above that performance if they are to claim a famous victory when Jurgen Klopp’s side come to town.