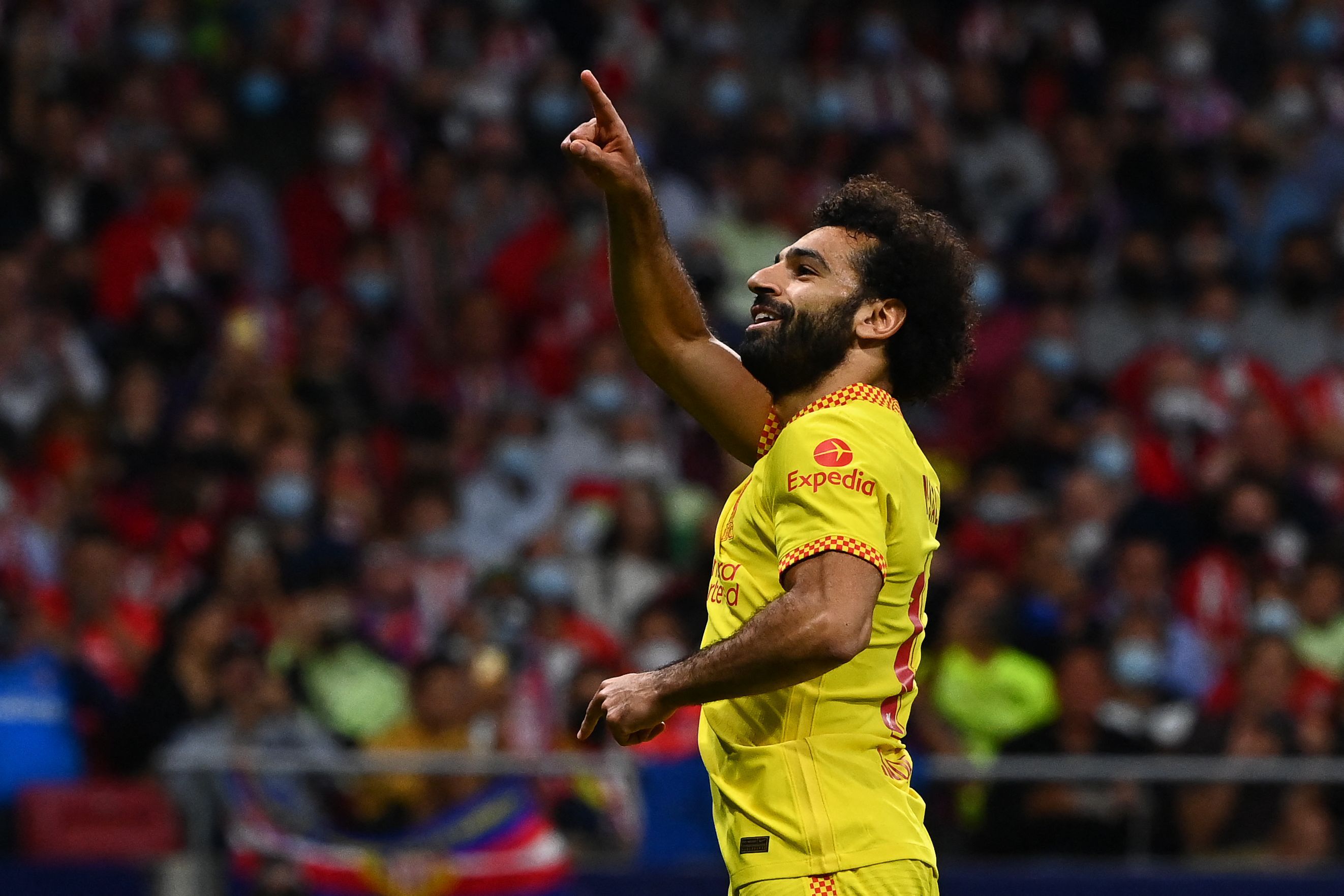 There continues to be one rogue name sitting among the usual familiar faces at the top of the Premier League table.

It wouldn't have taken a footballing expert to predict Chelsea, Liverpool and Manchester City in the top-three spots after eight games — but Brighton sitting fourth is one few pundits could have called.

At the other end of the table, the bottom three of Norwich City, Newcastle United and Burnley are finding life tough and have yet to secure a single win between them.

Kicking off this weekend's proceedings on Friday will be Arsenal's game with Aston Villa at the Emirates Stadium.

Saturday's schedule begins with a top v bottom clash as Chelsea entertain Norwich at Stamford Bridge while Newcastle are also in the capital to take on Crystal Palace. Everton tackle Watford on Merseyside, Leeds face Wolves in Yorskshire, Southampton battle Burnley at St Mary's Stadium, while Brighton clash with Manchester City on the south coast.

Sunday sees Brentford at home to Leicester City, West Ham United versus Tottenham Hotspur at the London Stadium and then the match of the weekend when Manchester United face-off with Liverpool at Old Trafford.

You can see our predictions for the latest round of fixtures in the photo gallery above.