‘Beyond a joke’: Merson claims ‘phenomenal’ Liverpool player so much better than Jadon Sancho
HITC 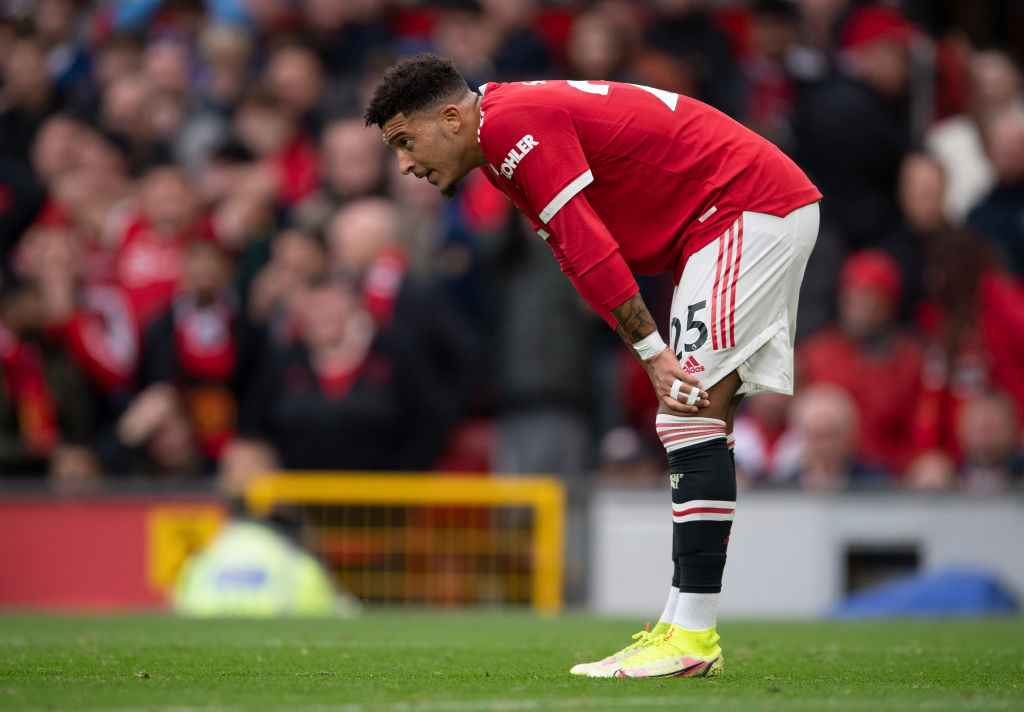 Paul Merson has written on SportsKeeda that Liverpool forward Mohamed Salah is much better than Manchester United winger Jadon Sancho.

Merson has said that if Sancho cost United £70 million, then Liverpool forward Salah is worth £200 million.

The former Arsenal star made the comments ahead of the Premier League game between the Red Devils and the Reds this weekend.

Ole Gunnar Solskjaer’s side will host Jurgen Klopp’s team at Anfield on Sunday.

Merson wrote on SportsKeeda: “This is a big game so Mohamed Salah definitely deserves a mention – the figures he’s putting up as a winger are beyond a joke.

“I don’t think there is a better player than him in world football at the moment, because his numbers are absolutely flabbergasting. Jadon Sancho is a £70m signing. At the moment, if he’s worth that much, then Salah is worth around £200 million!

“I can’t talk highly enough of the bloke – he scores 20 in a bad season and some of the goals he’s scored in the past two weeks have been PlayStation goals!

“He is a phenomenal player and could well end up making the difference against Manchester United.”

In our view, Salah is a much better player than Sancho.

Some would argue that the Egypt international forward is the best player in the world at the moment.

The 29-year-old is banging in the goals for fun at the moment and is at the top of his game.

The Liverpool no. 11 has scored seven goals in the Premier League and five in the Champions League already this season.

On the other hand, Sancho is struggling to make an impact at United and is not even guaranteed a place in the starting line.

The 21-year-old arrived at Old Trafford from Borussia Dortmund in the summer transfer window.

Sancho came with a big reputation, but so far we have yet to see him at his best.

The England international winger has made three starts in the Premier League and two starts in the Champions League so far this season.

However, we must not forget that Sancho is only 21 years of age now.

Yes, United paid over £70 million for the winger, but they have invested in a player who will get better and grow in the coming years.