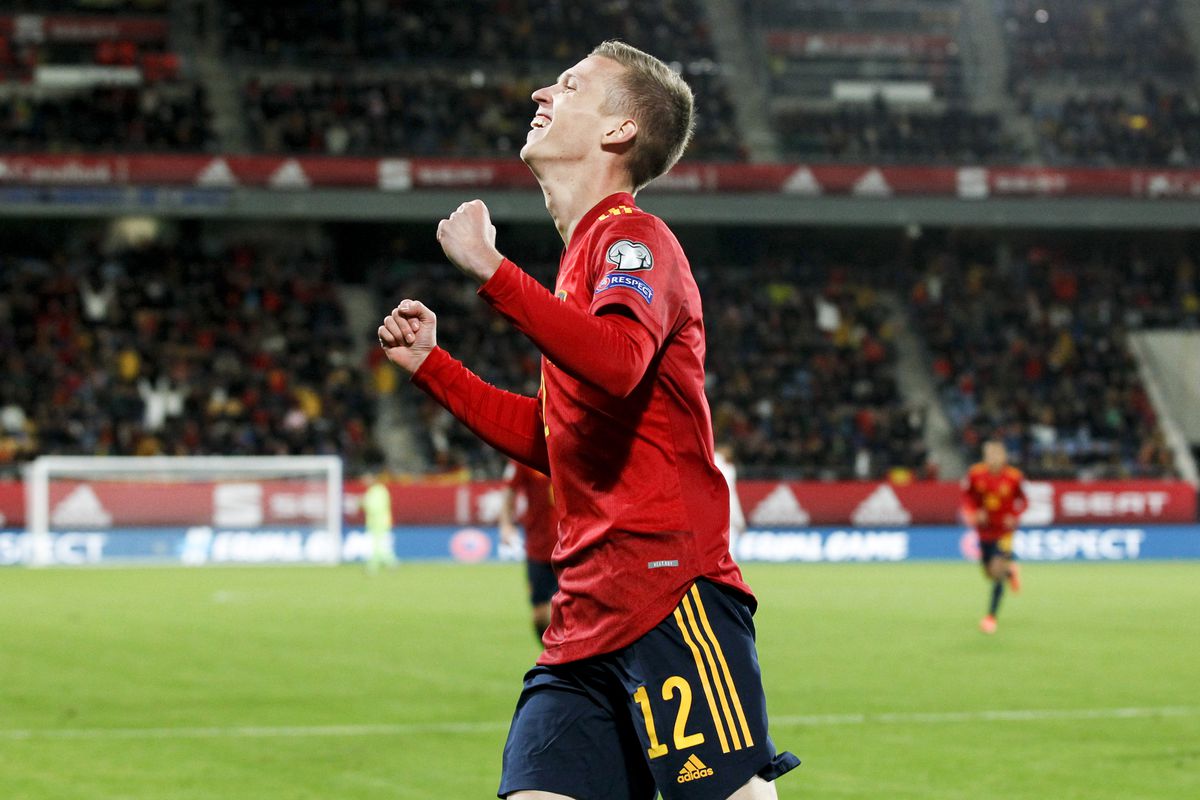 Manchester United bounced back from two goals down to beat Atalanta in the Champions League and once again, Ronaldo was the one who scored the winning goal.

The Red Devils spent a lot to improve the attack in the summer and therefore, Ole really does not need to improve the offense. However, reports suggest that they are looking to sign a playmaker in the form of Dani Olmo.

If the latest reports in the media are anything to go by then Man Utd and Man City are leading to agree the signing of the Spanish international, who currently plays for RB Leipzig.

According to Head of Football for Bild and Sport Bild, Christian Falk (via SW), the Old Trafford have consistently scouted the La Roja star and at the moment, they and the Sky Blues are favorites to sign him.

Falk claims that Barcelona are also interested in the 23-year-old attacking midfielder but the Catalan giants are struggling financially and they might not be able to afford the signing.

Olmo is a versatile attacker, who can be deployed anywhere in the attacking third but mainly, he likes to play in the CAM position. Last season, he directly contributed in 19 goals for the German Bundesliga side and was a key member of the Spanish national squad that reached the last four at the European Championships.

Unfortunately, in the current campaign, the 16-capped international has mainly been on the treatment table and has only featured in three games for Leipzig.

The former Dinamo Zagreb attacker’s current deal will expire in 2024 and reports suggest that he is rated at £60million (Mirror Sport). In your view, should Man Utd move to sign Dani Olmo when they already have CAMs like Fernandes and Van de Beek?