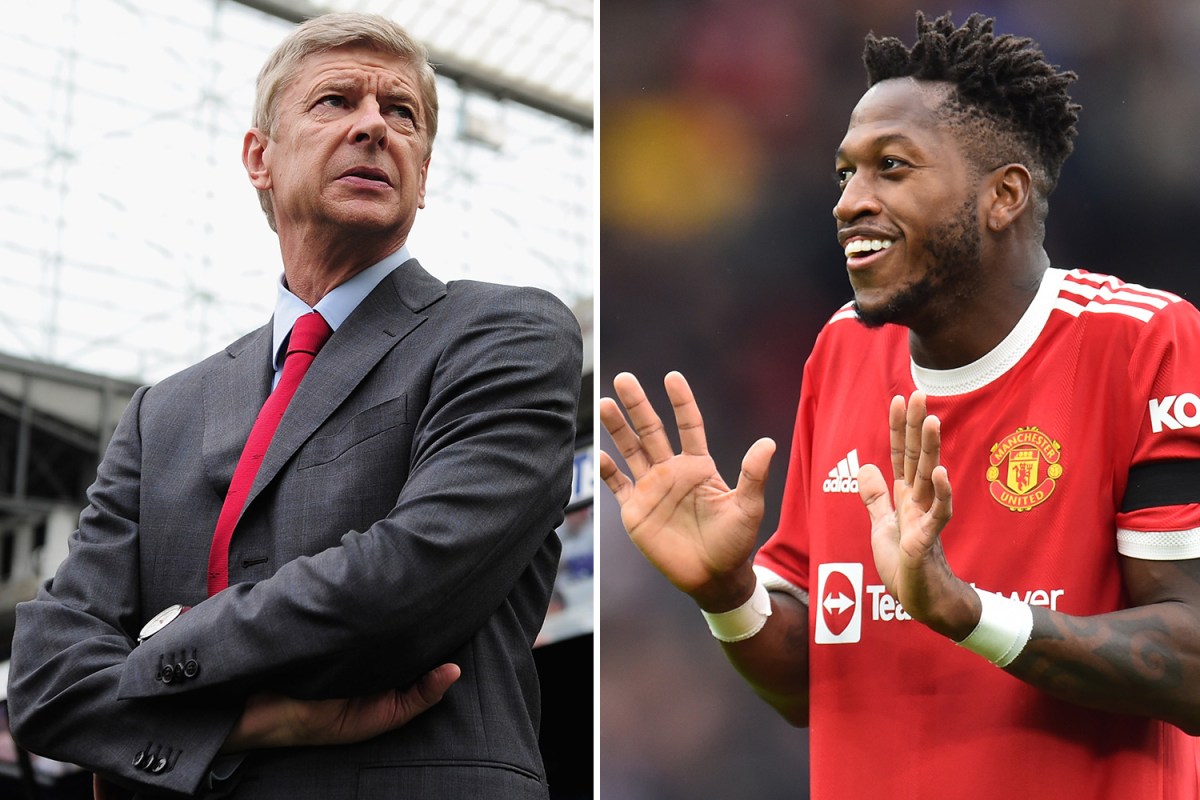 MANCHESTER UNITED boss Ole Gunnar Solskjaer may have found a fix to his midfield problems, according to Arsene Wenger.

United came back from a 2-0 deficit and beat Atalanta 3-2 in the Champions League on Wednesday at Old Trafford and Wenger highlighted Fred as well as Paul Pogba as the main factors.

Solskjaer started with two midfielders as Fred and Scott McTominay teamed up in the middle of the park and disaster struck as the Serie A side scored twice in just 13 minutes.

But then the Red Devils manager replaced McTominay with Pogba and the hosts turned things around with yet another last-gasp victory.

Wenger believes that Pogba was a massive difference maker as he also helped Bruno Fernandes tick.

But the former Arsenal manager saved special praise to Fred for his "outstanding" display in the second half.

"Pogba gave them more power out from deep in midfield by creating more dangerous balls.

"And when Pogba came on Fernandes became better. Fernandes had a poor first half, but in the second half he came alive as well.

"I would personally highlight the second half for Fred.

"Fred saved a few crosses in the box, defensively outstanding and he worked unbelievably hard in the second half."

Solskjaer has been struggling to find the right chemistry in midfield so far this season, which has led to inconsistent results.